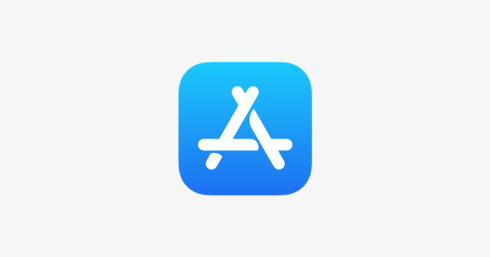 Apple announced that later this year users will be able to learn about some of the data types that certain apps collect, and whether that data is linked to them or used to track them.

Starting on December 8th, developers will be required to summit this information when they add new apps and app updates to the App Store.

Developers will need to identify all of the data that they or a third party collect, the app’s privacy practices should follow the App Store Review Guidelines and all applicable laws, and developers are responsible for keeping their responses accurate and up-to-date.

Once the mDL reader obtains the cryptographic key, it creates its own ephemeral key pair and establishes an encrypted and authenticated secure wireless channel such as BLE, Wifi Aware, or NFC.

With mDL, the phone doesn’t need to be handed to the verifier, all data is cryptographically signed by the issuing authority, and the amount of data presented by the mDL is minimized.

VS Code now supports installing an extension VSIX file from the Explorer by right-clicking on a VSIX file and choosing the Install Extension VSIX context menu item. The release also added a “local echo” mode to the terminal, which attempts to predict modifications and cursor movements made locally and show them in the UI without requiring a round trip to the server.

The full list of changes and new features in the new version is available here.

The most common difficulties running Kubernetes are monitoring and troubleshooting at 44%,  and other problematic areas include security (35%), networking (34%), and cluster management (30%), according to the report.

“On the other hand, the major change we have seen this year is that open source, driven by the Cloud Native Computing Foundation and other community projects, are increasingly integrated into most cloud-native stacks,” said Jonah Kowall, the CTO of Logz.io. “This presents a silver lining, as the new challenges are opportunities for innovation and creativity in the vibrant open source observability community.”