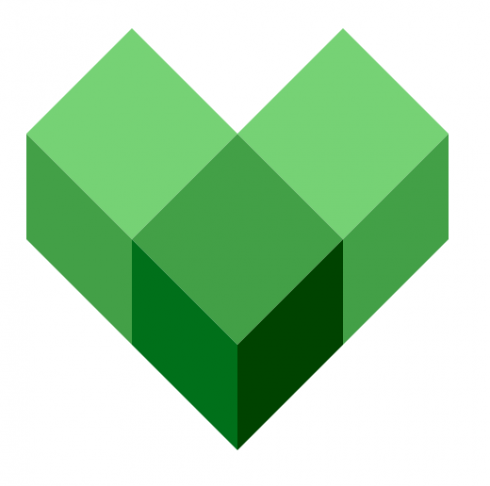 Bazel is also available in Angular as an opt-in preview in Angular CLI 8.

Other features include the ability to rebuild only what is necessary; ability to build and test Java, C++, Android, iOS, Go and other language platforms; ability to scale with organizations, codebases and CI systems; and support for new languages and platforms.

Automation Anywhere Enterprise A2019
The latest release of the cloud-native digital workforce platform introduces RPA as a service in order to reduce the cost and infrastructure barriers of RPA adoption.

Other features include improvements to usability, AI capabilities and access to new automation technology.

“As technologies evolve, they reach an inflection point and to go further you must make important meaningful departures from what everyone else is doing,” said Mihir Shukla, CEO and co-founder of Automation Anywhere. “Enterprise A2019 is that dramatic departure, with a refreshing, instant-on user experience that eliminates the friction many companies still experience in building, deploying and scaling bots. Beginning today, users can log on to the platform from any web browser, dramatically increasing the speed of deploying RPA while decreasing the time in which companies derive compelling business value.”

“Acquia Developer Studio streamlines the process of building, testing, and deploying in Drupal, making applications faster and easier to deploy,” said Dries Buytaert, Acquia co-founder and CTO. “This new functionality contributes to our mission of delivering the best developer tools for Drupal developers of all skill levels.”