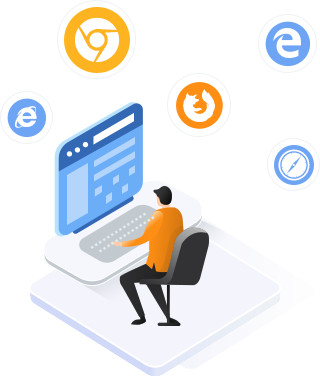 Dynamsoft introduced version 15 of its Dynamic Web TWAIN document scanning SDK, adding a faster way to initiate job scans and functionalities for Windows and macOS, according to  the company.

Dynamsoft explained the process for scanning and uploading data is faster now that the SDK accepts a JSON object that specifies all of the scan parameters. Developers can add output parameters in the JSON object to specify how they want the data to be processes.

The new version of the SDK also improves performance by allowing two operations to run simultaneously, whether it’s ConvertToBlob, ConvertToBase64, GenerateURLForUploadedData and a few HTTP upload methods, according to the Dynamsoft. The update also includes better image encoding and decoding for macOS and 64bit as the new default option on 64-bit machines.

The new Plot Viewer allows users to manipulate any image plots and export plots to PDF, SVG or PNG formats. Also new to Visual Studio Code is the ability to execute run and debug tests in parallel.

Microsoft has fixed bugs requested by users and added small enhancements such as allowing a password for remote authentication with jupyter and support for sub processes debugging. The full list can be viewed here.

Smart contracts are a building block of distributed ledgers, in which transaction represent the intended change submitted by a user that is then interpreted by the smart contracts, Hyperledger explained.

Additional APIs include login with eBay, volume pricing in marketing, offers to buyers in the negotiation API and support in the Inventory API and Merchant Integration Platform feed solution. The detailed list of APIs can be found here.

“Our goal is to empower developers, enhance the ecosystem of eBay applications, and add value for our buyers and sellers,” eBay wrote.