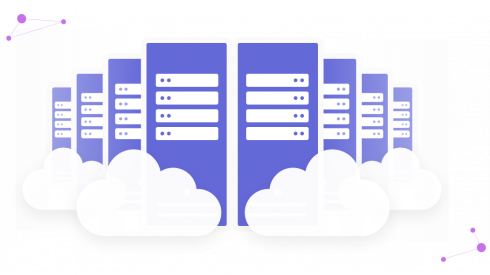 Fauna announced the general availability of FaunaDB Managed Serverless. The new service is a managed cloud database offering that aims to make it easier to obtain a serverless experience in the cloud.

“Developers wanting a powerful data management component for cutting-edge app development can use FaunaDB, while companies wanting to avoid hands-on cloud configuration and maintenance can choose our managed serverless offering,” Fauna wrote in a post.

The new FaunaDB managed service supports AWS and Google Cloud Platform and the company is working to provide support for Azure soon.

Facebook explained that the algorithm stack enables a VR device to pinpoint its location, identify aspects of room geometry (such as floor location), and track the positions of the headset and controllers with respect to a 3D map that is generated and constantly updated by Insight, using three types of sensors built into Oculus’ hardware.

“Oculus Insight is the foundation for the new, wireless state of the art in AR and VR, providing Quest users with the untethered power- and compute-efficient precision to keep them within the playspace boundaries they have set while avoiding real-world obstacles,” Facebook wrote in a blog post.