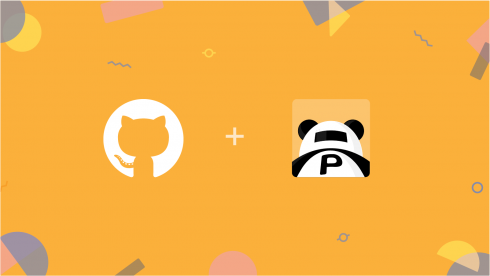 GitHub acquired Pull Panda to help teams create more efficient and effective code review workflows on GitHub. The financial terms were not revealed by the companies.

According to the company, Pull Panda advances code reviews through Pull Reminders,which sends a notification through Slack when a collaborator needs review; Pull Analytics, which offers real-time insight into the effectiveness of a team’s process; and Pull Assigner, which automatically distributes code across a team.

“Better code reviews mean better code for software teams of all sizes, whether you work in open source or on a Fortune 500 team,” Shanku Niyogi, GitHub’s senior VP of product, wrote in a blog post.

One of the main reasons behind choosing Go is that the “language provides native packages for several well-known cryptographic algorithms, such as key agreement algorithms, hash functions, and digital signatures,” Cloudflare wrote in a post.

The new model has a A 1.5GHz quad-core 64-bit ARM Cortex-A72 CPU, boosting the performance up to three times; the option to choose between 1GB, 2GB, or 4GB of LPDDR4 SDRAM; and full-throughput Gigabit Ethernet. The computer also has support for dual monitors, Bluetooth 5.0 and video features such as 4Kp60 hardware decode of HEVC video. “For the first time we provide a PC-like level of performance for most users, while retaining the interfacing capabilities and hackability of the classic Raspberry Pi line,” Raspberry Pi Foundation wrote.