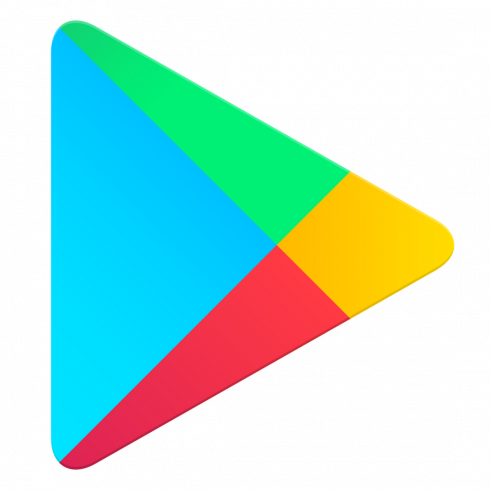 Google announced that it is investing in better cross-device experiences by opening its Play Media Experience Program to developers globally.

“Through these integrations, we enable new discovery and re-engagement opportunities for developers to accelerate their overall growth on Play and offer a service fee of 15% during the program term, all to help developers deliver premium experiences,” Purnima Kochikar, the vice president of Play Partnerships wrote in a blog post.

New Relic announced the release of Errors Inbox, which allows developers to proactively receive all error notifications in a single place.

“For enterprise organizations, choosing the right operating system can impact everything from developer success to business bottom line,” said Rod Cope, the chief technology officer at Perforce Software. “For those who want the cost savings of an open-source Enterprise Linux distribution like Rocky Linux, having expert technical support at your disposal is critical to both short and long-term success.”

Fivetran announced the acquisition of Teleport Data to improve reliability, performance and ease of use in the fast-growing database replication market.

With Fivetran Teleport Sync, database replication is now simple like snapshots, delivering performance that in some cases approaches the speed of log-based systems, while being much less intrusive — making access to data easier across the organization, according to the company.

Additional benefits of Teleport Sync include less database overhead typically associated with logs, timestamp columns to indicate changes or primary keys on illogical tables and a code-free method to set up historical analysis.