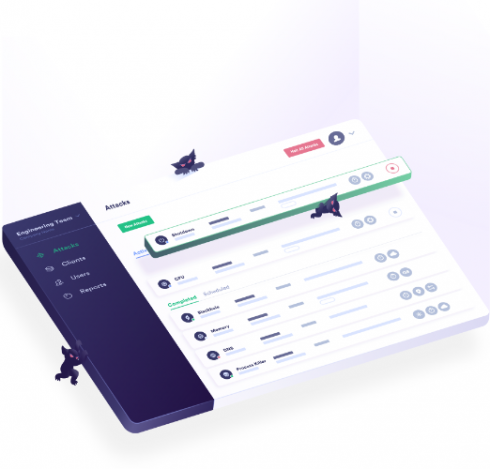 Gremlin has announced a new integration with Spinnaker that will enable it to help companies automate chaos engineering. Gremlin is a company that specializes in helping companies implement chaos engineering, while Spinnaker is a continuous delivery platform first created by Netflix.

“With the rise of microservices and distributed architectures, it’s more important than ever to understand how your cloud infrastructure behaves under stress,” said Adam Jordens, core Spinnaker contributor and member of the Spinnaker Technical Oversight Committee. “By integrating with Gremlin, companies will be able to automate chaos engineering into their continuous delivery platform for the continual hardening and resilience of their internet systems.”

Django 2.2 now available
Django 2.2 has been announced as a long-term support (LTS) release. As an LTS release, it will receive security and data loss fixes for the next three years.

Key highlights of the release include HttpRequest.headers, database-level constraints on models, and watchmen compatibility.

MapR Data Platform updated
MapR has announced enhancements to its Data Platform. According to the company, the MapR Data Platform now features new integrations with Kubernetes core components that will make it easier for users to manage elastic workloads while facilitating in-time deployments.

According to the team, there are four key benefits in this release: free use of the platform in single Kafka brokers, UI enhancements that will enable users to better meet event streaming SLAs in distributed environments, the ability to stream events across on-prem and public cloud deployments, and support for librdkafka 1.0.

“With these new offerings, we’re democratizing the use AI so that enterprises of any size can reap the tremendous competitive advantage that comes with today’s AI revolution,” said Florian Douetteau, CEO of Dataiku. “We’re proud to be leading this movement and look forward to working alongside businesses of all sizes — whether a three-person company or large multinationals — to transform their business models and break open new markets and opportunities. In fact, we’re thrilled to already be partnering with over 1,000 smaller and medium-sized businesses who are starting their path to Enterprise AI with Dataiku Free and Lite Editions.”