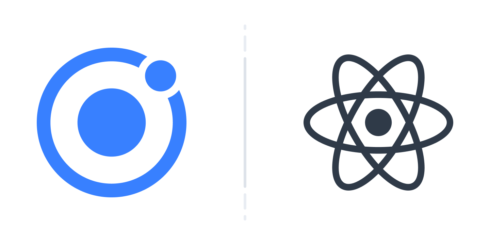 Ionic React — a native React version of Ionic Framework that simplifies the building of apps for iOS, Android, Desktop, and the web as a Progressive Web App — is now generally available.

“After talking with a lot of fellow React developers at conferences like React Rally, it was clear that there was a gap in the React ecosystem that Ionic could fill, along with a desire for an easier mobile and Progressive Web App development solution than what was currently available in the ecosystem,” the Ionic tema wrote in a blog post.

The company explained that the new solution is a full-supported, enterprise-ready offering with services, advisory, tooling and supported native functionality for teams that need more than what is available from community-supported options.

The WebSocket Inspector is already part of the existing Network panel UI in DevTools, and now it allows developers to see the actual data transferred through WS frames.

“We use the WebSocket (WS) API to create a persistent connection between a client and server. Because the API sends and receives data at any time, it is used mainly in applications requiring real-time communication,” Mozilla wrote in a post.

The improvements include a self-sufficient Desktop Runtime installer, the inclusion of a previously missing developer experience in Visual Studio and notarization for applications to accommodate the new macOS 10.15 Catalina security requirements.

MicroStrategy also introduced its HyperIntellience and automated machine learning solution that injects predictive analytics into business applications on both web and mobile, including Google’s G Suite, Microsoft Office 365, and SaaS applications such as Salesforce, Workday, and Confluence.

“Organizations want to extract value from their enterprise data, yet often struggle with adopting AI in a way that drives measurable business impact due to lack of technical skill or dedicated data science resources,” said Seann Gardiner, EVP of Business Development at DataRobot. “The powerful combination of DataRobot and MicroStrategy can broaden the users who contribute to and succeed with AI.”