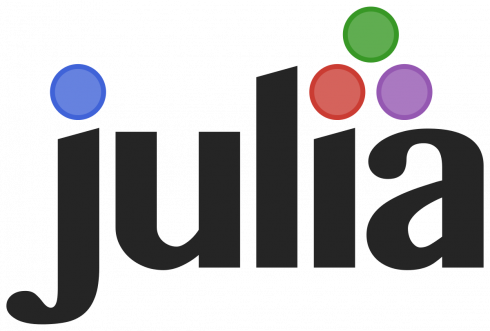 The developers of the Julia programming language conducted its first user and developer survey to find out what users like and dislike about the language. According to the survey, speed and performance were ranked as the most popular technical features in Julia.

The survey also showed that most users and developers use Julia for research or individual work due to the potential of the language growing and the faster workflows it has for particular tasks.

Meanwhile, users ranked packages not being as mature as required and the long time to generate the first plot as the biggest technical downsides.

The full details of the survey are available here.

The company explained that through experimenting with the Opus audio codec, it was able to achieve data rates many times lower than most music streaming services while still preserving the important details of the audio signal. Also, with the custom Opus encoder, latency is now visually indistinguishable to sending uncompressed audio.

The full details of the project are available here.

GitHub also announced its partnerships with Atlassian, Dropbox, Discord, Proctorio and Pulumi to scan for their token formats.

Token scanning works by scanning the 9 million daily commits to GitHub for a number of known token formats. Once a match is detected, the appropriate service provider is notified and has the ability to revoke the tokens and notify the affected users.

“It’s as simple as a bit of paperwork, defining some regular expression to match your token format(s), and setting up an API endpoint,” GitHub wrote in a blog post.

New features include the experimental alternatives “git switch” and “git restore” for git checkout to provide a better interface for the git checkout, and “git for-each-ref,” which provides a list of all references with the commits that they point to and can also take multiple patterns.

Also, Git can now use references from an alternate as a part of the connectivity check.