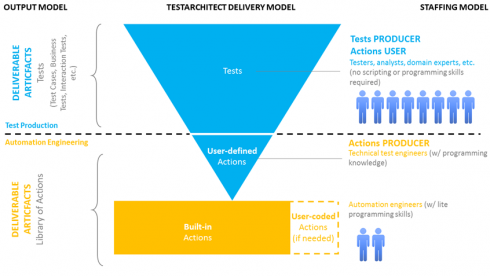 Key features of the solution include:

Other key features include drag-and-drop capabilities, updates to the OCR tools, ability to clone form templates and new sample forms.

“Our clients let us know that the enhanced form processing functionality was important to them, as was the ability to use any number of new storage options,” said Jack Berlin, Accusoft CEO. “With this release we’ve addressed those concerns, helping FormSuite grow with the needs of our customer base.”

“The NVIDIA Material Definition Language (MDL) is a programming language for defining physically based materials for rendering. A rich vocabulary of material building blocks based on bidirectional scattering distribution functions (bsdf) allows creation of a wide range of physical materials such as woods, fabrics, translucent plastics and more. The language is flexible enough to allow applications to add support for popular material models without additional changes in a renderers core shading code, examples would be the Epic’s Unreal physical material model or the material model used for in X-Rite’s SVBRDF model,” the company explained.

With the newly open-source SDK, developers can expand and adapt MDL based on their needs as well as add more functionality.

Other features announced at the conference included a machine translation API and feed platform for buy APIs.