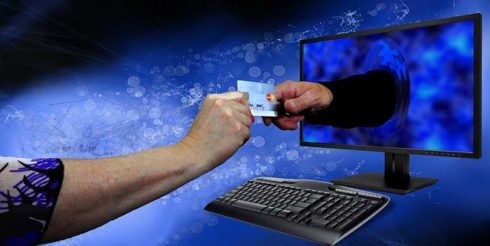 Mastercard announced an agreement to acquire RiskRecon to help financial institutions, merchants and governments to secure their digital assets.

“By becoming part of their team, we have an opportunity to scale our solution and help companies in new industries and geographies take steps to better manage their cybersecurity risk,” said Kelly White, the CEO and co-founder of RiskRecon.

XR Primer 2.0 provides developers with fundamental design principles to create and prioritize online safety and inclusion in two- and three-dimensional contexts, according to the association.

XRA hopes to lead the industry forward by encouraging developers, manufacturers, and content creators to invest in tools and guidelines that will foster safe environments in XR,” said Liz Hyman, the CEO of XRA.

Unlike the classical GC algorithms that Nim 1.0 ships with, the new version works well with tiny and enormous heaps and independent of the stack size, large arrays on the stack do not cause slowdowns.

It also offers a shared heap via ‘–threads:on’ and it works well with valgrind and clang’es address sanitizers.

The full list of benefits with the new feature is available here.

Developers can use Capacitor to access device features such as the camera, GPS and network status and since the SDK for Capacitor is vanilla JavaScript, any web framework can use it.

Ionic react hooks is now a beta release and the company is looking for community feedback on bug fixes, new hooks for Capacitor APIs or documentation updates to the readme.

The full details on the project are available here.