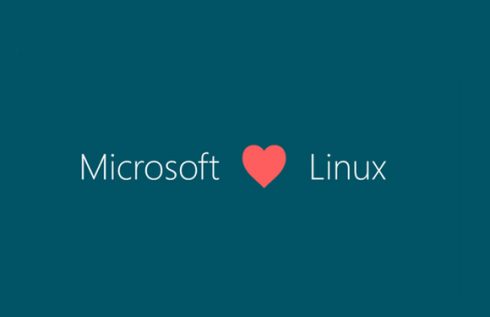 Microsoft announced that it is supporting the addition of Microsoft exFAT technology to the Linux kernel. exFAT is a file system used in Windows, as well as many SD cards and USB flash drives.

“It’s important to us that the Linux community can make use of exFAT included in the Linux kernel with confidence,” John Gossman, Microsoft distinguished engineer and Linux Foundation board member wrote in a post. “To this end, we will be making Microsoft’s technical specification for exFAT publicly available to facilitate the development of conformant, interoperable implementations.”

Microsoft also said that it expects to include a Linux kernel with exFAT support in future revisions of the Open Invention Network’s Linux System Definition.

With the acquisition, Smartbear said it plans to expand the company into CI/CD pipeline integration for mobile test automation and to bolster its device cloud offering.

ActiveState replaces Readme with CLI tool
ActiveState introduced its State Tool, a CLI tool that automates the tasks that frustrate developers, such as the setup of development and test systems.

“With the trend toward microservices, more projects are getting started more often, which translates into more projects needing to be maintained,” ActiveState wrote in a post. “ActiveState has built the State Tool to address many of the tasks that plague developers at project setup or worse, when they have to dive back into an older project.”