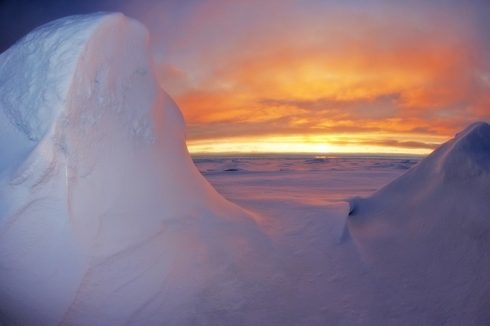 Microsoft announced that it is releasing a new open-source toolkit that allows researchers and developers to create chatbots with different personas called the Intelligent Conversation Engine: Code and Pre-trained Systems (ICECAPS).

Whether conversations need to be formal of casual, the toolkit enables chatbots to tailor dialogue to fit the scenario. Microsoft has worked on the solution, which leverages TensorFlow, by including personalization embeddings, maximum mutual information-based decoding, knowledge grounding, and an approach of enforcing more structure on shared feature representations.

“One of the major bottlenecks in training conversational systems is a lack of conversational data that captures the richness of information present in the abundance of non-conversational data that exists in the world,” Microsoft wrote in a post. “To train an intelligent agent endowed with all the knowledge contained within Wikipedia or other encyclopedic sources, for instance, Icecaps implements an approach to knowledge-grounded conversation that combines machine reading comprehension and response generation modules.”

Kony works to help banks transform the experience for their clients with digital banking applications and its market-leading development platform, all of which are served through a cloud hosted SaaS model, according to a post.

“The acquisition of Kony, the US #1 digital banking SaaS company is highly strategic and will allow us to grow both our US and our digital front office business faster, while being highly accretive and synergistic to the rest of our business,” said Max Chuard, the CEO of Temenos.

The consortium members, who won Facebook’s three calls for research proposals in April, will also receive funding for their research, participate in an annual research workshop where they can present their latest work, and have access to auxiliary events at major NLP conferences.

The winning research proposals can be viewed here.