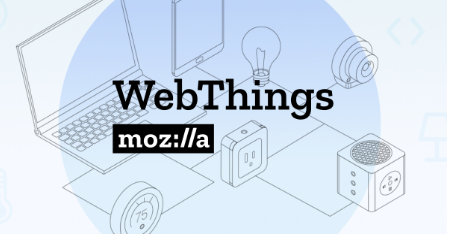 WebThings Gateway provides software distribution for smart home gateways that can track logs, alarms and more. Version 0.8 is now available, enabling developers to switch their gateway network settings through the web interface rather than rummaging through command lines.

The Mozilla team said it strives to “ensure the Internet is a global public resource, open and accessible to all,” in a company post.

The company said the transition “will have value to the wider community” due to fast Dev-Test loops, one-box deployment for local testing and discovery, and designer-based rules and query building that allow developers to use an ETL pipeline without writing code.

Clear Software’s solutions include Clearwork, a Business Process Management (BPM) workspace and ClearProcess, an RPA which allows robots to work on behalf of human partners across siloed legacy platforms.

“Attended RPA is this missing link that allows large organizations to scale process automation to tens of thousands of employees, and our complementary platforms address this missing link. We look forward to working with their talented team,” said Jon Gilman, the CEO of Clear Software.