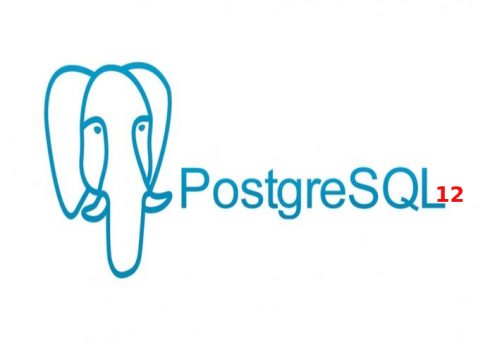 The new release aims to improve the performance of the standard B-tree indexes with improvements to the space management of the indexes, the company explained in a post.  It also allows users to rebuild indexes concurrently, enabling a reindex operation without blocking any writes to the index.

Rust 1.35.0 is available
The Rust team announced version 1.35.0 of the Rust programming language.

The closure traits were implemented to get rid of the previous need to create temporary closure to pass boxed functions in prior iterations of the language, according to Rust’s post.

Dependabot integrates in GitHub
Dependabot is being integrated into GitHub, after Github acquired the company. Dependabot Core is a collection of helper classes for automating dependency updating.

Dependabot is now free and the Dependabot dashboard will no longer be needed since it is integrated into GitHub.

The tool can check for the latest version of a dependency that’s resolvable given a project’s other dependencies, generates lockfiles for the updated dependency version, and find changelogs and release notes. It currently works with Ruby, JavaScript, PHP and Python.

The new Molecule Data Virtualization Platform aims to secure access to large, fragmented and geographically dispersed datasets to support AI/ML workloads, according to a post by the company.

“With Molecula, we are bringing this core technology to the Enterprises to virtualize all of the data, irrespective of the source, format or location to make it truly AI-ready,” said H.O. Maycotte, the CEO of Pilosa.