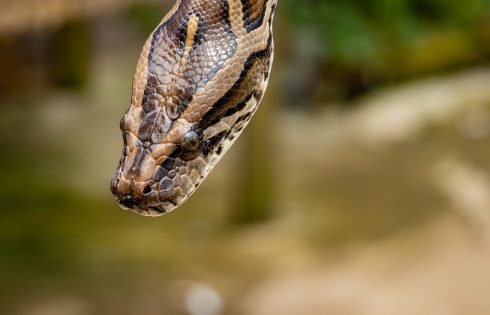 Microsoft announced the September 2021 release of the Python Extension for Visual Studio Code, which includes a rich Python editing experience in the browser, a revamped testing experience, and a new button for running and debugging files on the editor.

The new version also includes an update regarding the Microsoft Python Language Server’s end of life with Pylance now as the default language support, as well as an update for Python 2.7 IntelliSense support.

The full list of improvements and new features is available here.

The company behind ElasticSearch and the Elastic Stack announced that it has completed the acquisition of build.security, a policy definition and enforcement platform that leverages the open-source standard Open Policy Agent.

“Build.security will enhance our customer’s ability to ensure that their cloud environments are secure in keeping with the policies they have in place, continuously validate their security posture against well-established standards such as the CIS benchmarks, and resolve the complexity associated with building authorization into applications at deployment time,” said Shay Banon, founder and CEO of Elastic.