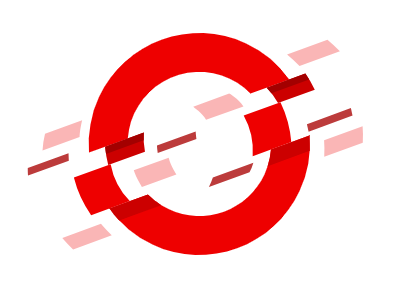 Red Hat, a provider of open-source solutions, today announced the availability of Red Hat OpenShift Data Science as a field trial, as well as an expanded partner ecosystem focused on this new cloud service offering.

In addition, several members of Red Hat’s artificial intelligence and machine learning partner ecosystem are now pre-integrated into the user interface dashboard. This grants access to hardware and software acceleration solutions as well as tools to support the model operationalization lifecycle.

Cortex raised $15 million in Series A

The Cortex platform brings its users several capabilities, such as Service Creation to allow developers to scaffold new services in minutes based on templates defined by the organization, Cortex Teams to help create high-performing engineering cultures by driving collective ownership of services, and Scorecards that allow teams to define standards for their services.