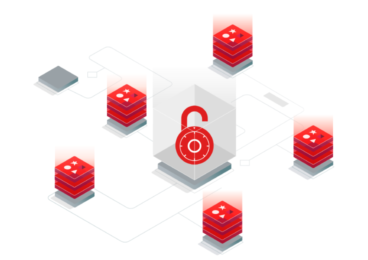 Redis Labs has announced the release of Redis 6.0 and Redis Enterprise 6.0 with new security capabilities.

“Developers increasingly need to build geographically distributed event-based applications, and now they can do it seamlessly using Redis Streams with disaster recovery in mind,” Redis wrote  in a blog post that contains more details about the new versions.

Facebook open sources Blender chatbot
Facebook open-sourced Blender, which contains a diverse set of conversational skills including empathy, knowledge, and personality together in one system.

“Today we’re releasing the complete model, code, and evaluation set-up, so that other AI researchers will be able to reproduce this work and continue to advance conversational AI research,” Facebook said.

Rust/WinRT Public Preview
Rust/WinRT allows developers to call any WinRT API past, present, and future using code generated on the fly directly from the metadata describing the API and right into your Rust package. From there, they can be called as if they were just another Rust module.

The Windows Runtime is based on Component Object Model (COM) APIs under the hood and is designed to be accessed through language projections like C++/WinRT and Rust/WinRT.

It includes an all-inclusive bundle of technology and services that includes a one year license to a fully-hosted version of dotData’s autoML 2.0 platform, plus training and support.

The program is available exclusively to North American customers who are not existing dotData clients.