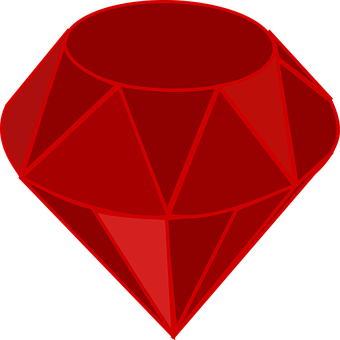 The developers of Ruby announced version 2.7.0 which introduces new features and performance improvements such as pattern matching, REPL improvement, compaction GC and the separation of positional and keyword arguments.

The new release also includes performance improvements such as JIT -ed code now being recompiled to less-optimized code when an optimization assumption is invalidated.

The full list of changes in Ruby 2.7 is available here.

PyPy 7.3 has been released with two different interpreters, including PyPy2.7 and PyPy3.6.

In addition, the Linux downloads provided are now built on top of the manylinux2010 CentOS6 Docker image.

TrulyNatural enhances products with an intelligent natural language user interface, while keeping voice data private and secure. Voice requests never leave the device, nor are they ever stored, according to the company.