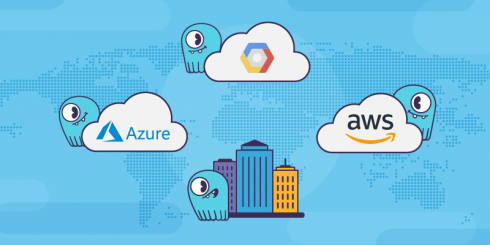 ScyllaDB announced the Alternator project, an open-source software that enables application and API-level compatibility between Scylla and Amazon DynamoDB.

This will allow users to migrate to an open source database that runs on any cloud platform, on-premise, bare-metal, virtual machines or Kubernetes.

“Alternator gives developers the ability to control the number of replicas and the balance of cost vs. redundancy to suit their applications. They can set and change the replica number per data center, the number of zones and the consistency level on a per-query basis,” ScyllaDB wrote in a post.

The company said that it expanded to 300,000 developers worldwide and that the customer base grew 200 percent in 2019.

“After an incredibly exciting year, including revenue exceeding 4x growth and the acquisition of DevSecCon, the new funding will be used to fuel the company’s ambitious growth plans that include further product development, expanding global resources and community investment to bring our developer-first security solutions to even more development teams and enterprise organizations,” Snyk wrote in a blog post.

“We recognize that enterprises have many critical systems that were not designed with the cloud in mind. Skytap’s ability to migrate and run these applications natively in Microsoft Azure with minimal changes accelerates cloud adoption,” said Eric Lockard, Microsoft corporate vice president for Azure Dedicated.

The service will provide support for heterogeneous application stacks, including native support for POWER workloads running on AIX, IBM i, and Linux. The full details are available here.

It will now track and show data such as the number of failed builds over a time period, average run time, and status of jobs within a project, along with the ability to send custom logs from a container.

“The act of building quality software, and shipping it quickly, has become the core engine of value creation in companies across all industries. CircleCI allows teams to rapidly release code they trust by automating the build, test, and delivery process. Together with Sumo Logic, we’re now able to provide customers unprecedented visibility and control over their software development pipelines to better monitor and secure their DevOps pipeline to ensure quality and increase delivery velocity,” said Kunal Jain, senior product manager for CircleCI.