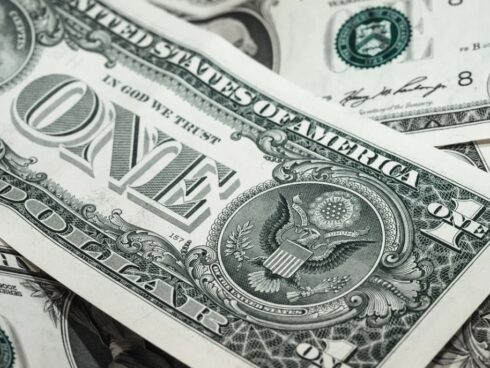 SnapLogic, the enterprise automation company, today announced that it has raised $165 million at a one billion dollar valuation. This funding will go towards accelerating the company’s AI-powered data and application integration.

This financing round was led by Sixth Street Growth, which will now be joining the SnapLogic board. These funds will go directly towards speeding up international expansion, product innovation, and sales and marketing.

“We are pleased to lead this funding round and partner with SnapLogic to bring its market vision, unmatched platform, and robust partnerships to more enterprises around the world,” said Michael McGinn, partner and co-head of Sixth Street Growth.

This past Thursday, December 9th, a 0-day exploit in the Java logging library, log4j (version 2) was discovered. This vulnerability results in Remote Code Execution by logging a certain string. Considering the ubiquitousness of the library, the impact of this vulnerability is severe.

Several services are vulnerable to this exploit. This includes cloud services such as Stream, Apple iCloud, and apps like Minecraft. Additionally, any Apache Struts user is likely vulnerable to the exploit.

For more information on this vulnerability and how to mitigate it, visit here.

A few highlights of this announcement include

For a full list of improvements included in this release, visit here. 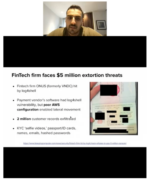