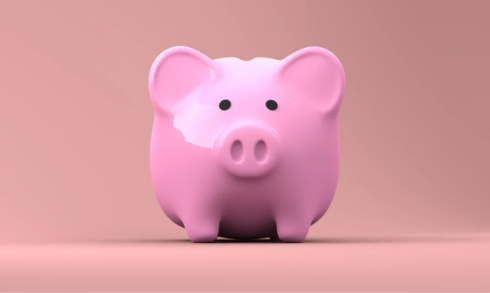 Swimm ensures that documentation is up to date through the introduction of “live” code snippets that automatically sync with changes made to the code base. In addition, the platform offers users access to documentation such as tutorials, guides, and walkthroughs in a secure Web App.

In addition, Swimm announced a $27.6 million Series A funding round. This financing round brings Swimm’s total funding to $33.3 million and was led by Insight Partners with participation from Dawn Capital as well as existing seed investors Pitango First and TAU Ventures.

As a part of this release, the Microsoft Python Language Server has reached end of life. Legacy language server users should switch to a supported language server such as Pylance or Jedi. If a user has not already transitioned to one of these alternate language servers, they will be flipped to Pylance, the default language support for Visual Studio Code.

Other changes and enhancements with this release include

UiPath today announced the release of their 2021.10 platform, enabling users to further their automation journeys with new capabilities and simpler experiences in discovering, building, managing, and running automations across the enterprise.

In addition, this release offers cloud native architecture through the new UiPath Automation Suite regardless of whether users choose to take delivery of the UiPath platform via on-premises, public cloud, or third-party hosted services. Other new features include Endpoint Protection Integration with CrowdStrike, UiPath Integration Service, and the acceleration of development and use of automation.