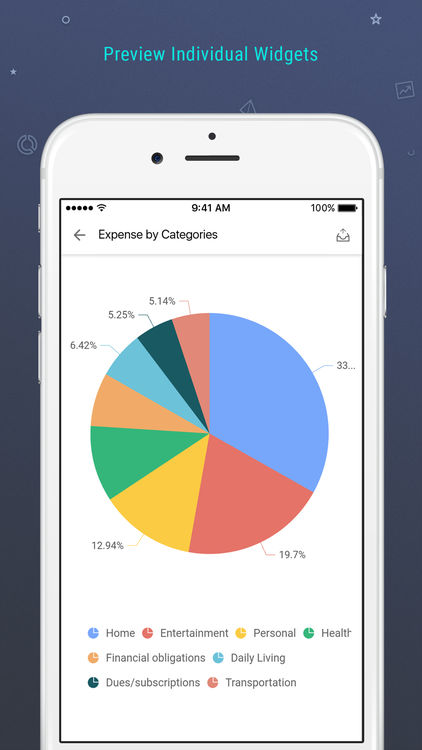 The platform integrates with Azure SQL Data Warehouse, Microsoft SQL Server and Oracle as well as generic access to any data source through support of REST.

It also includes drag-and-drop design features, real-time collaboration on dashboards integration with Office 365 and Active Directory, and end-to-end support from onboarding to the finished product.

“It’s easy to write off human support as an extra feature, but we consider it essential to what makes Bold BI unique and useful,” said Daniel Jebaraj, vice president of Syncfusion.

According to the company, the new investment will help it accelerate its product roadmap, expand its commitment to helping companies leverage Postman across the enterprise, and increase customer support and success throughout the Postman community.

“APIs are the building blocks of effective software – so while software might be eating the world, we know that APIs are eating software. Innovation in APIs will drive the future of software development, and this funding will further accelerate Postman’s growth in the API ecosystem,” said Abhinav Asthana, CEO and co-founder of Postman.

“Organizations are under immense pressure to drive innovation within their organization by implementing the latest technology advancements, while maintaining and modernizing a slew of legacy systems,” John Ainsworth, SVP of core products for Progress, wrote in a post. “[The updated solution] provides added layers of agility and speed, removes complexity and delivers the reporting and analytics capabilities businesses require as part of the critical data replication process.”

“A managed cloud service makes open-source software even better: it relieves the burden of software management and operations (eg uptime, backups, updates) and frees developers to focus on their core application,” Timescale wrote in a post.

The solution is built on top of Imperva’s integrated single-stack architecture and includes a CDN that was recently enhanced with developer access, according to the company.

“Leveraging advances in artificial intelligence, Imperva lets enterprises ensure that only business-critical traffic reaches websites by eliminating botnet traffic long before it reaches a customer’s web applications,” the company wrote in a post.