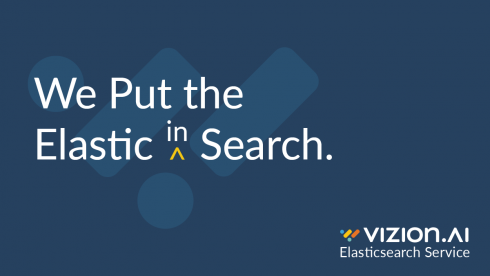 At Strata Data Conference in San Francisco this week, data company Panzura announced an Elasticsearch-as-a-service solution for its Vizion.ai platform. Vizion.ai Elasticsearch service will allow users to achieve the benefits of a serverless model for deploying Elasticstacks, without having to deal with challenges such as cluster size, scale limitations, or management.

“Setting up the infrastructure to run Elasticsearch means making big decisions up front about sizing and architecture,” said Geoff Tudor, VP and GM of Vizion.ai. “With Vizion.ai ESS, enterprise users eliminate these issues. Users can build apps for security operations, application performance, and infrastructure monitoring with our open APIs. They can launch a small instance in just one click, then scale as they move toward production, paying only for what they need. We’re bringing an elastic experience to deploying Elasticsearch.”

Go is a favorite language, but many still feel less proficient at it than other languages
The team behind the Go programming language have released the results of the Go 2018 Survey. The survey found that half of the respondents now use Go on a daily basis. There was also a dramatic increase in the number of respondents that use Go as part of their jobs or outside of work.

In addition, while a large majority of respondents claimed that Go is their preferred language, many still feel less proficient in Go than in other languages. A majority also said they felt welcome in the community, but that most of the ideas for improving the community focus on improving the experience for those that are new.