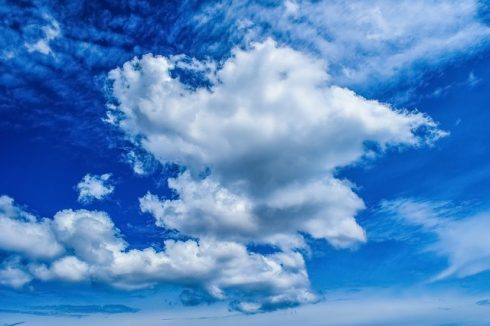 Google is releasing a number of cloud database improvements this week aimed at accelerating cloud-native database innovation. Key improvements include commit timestamps for Cloud Spanner, the beta of Cloud Bigtable replication, the beta version of Cloud Memorystore for Redis, and Cloud SQL for PostgreSQL.

“Every application has to store and access operational data, usually in a database. Managed database services can help you ship apps faster and reduce operational toil so you can focus on what makes your business successful and unique,” Dominic Preuss, director of product management, wrote in a blog post. “Google Cloud has a strategy of providing managed database services for your favorite open source data stores as well as proprietary technologies developed at Google over the years.”

The commit timestamps for Cloud Spanner feature is designed to determine the exact order of mutations and build changelogs. Cloud Spanner is the company’s distributed relational database that was announced last year.

The beta version of Google Cloud Bigtable replication is rolling out this week, and is expected to be available to all customers by next month. It is designed to provide higher availability, additional read throughput, higher durability and resilience in the face of zonal failures, according to the company. “With the click of a button, you can now replicate your Cloud Bigtable data set asynchronously across zones within a GCP region, providing a scalable, fully managed, replicated wide-column database service for when low latency, random data access and scalability are critical,” Preuss wrote.

The beta version of Cloud Memorystore for Redis is expected to roll out on May 9th. According to Google, this will allow users to migrate applications with zero code changes. It removes the operational overhead to setting up as it provides an easier way to deploy what the application needs. “Redis can be deployed as a standalone instance or replicated for high-availability. Cloud Memorystore removes the operational overhead to setting up and managing these instances so it’s easy to deploy what your application needs,” Preuss explained.

“Your data grows and changes and your database should grow along with it—in engine choice, in scope, in features, in reliability and in ease of use,”  wrote Preuss. “Our goal is to offer the most complete suite of managed database services to keep your data accessible, more secure and available, and let you focus on your business.”