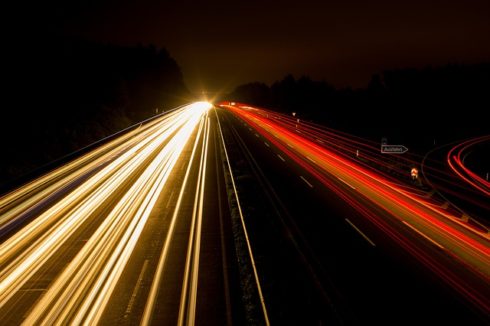 Compuware is releasing new capabilities that aim to automate shift-left performance testing on the mainframe.

The capabilities include a new Jenkins-Strobe integration designed to give developers fast feedback on application performance; and a new REST API for the company’s APM solution Strobe. Additionally, Compuware ISPW, Topaz for Total Test, and Strobe can work together seamlessly in a CI/CD pipeline.

Traditionally, this kind of performance testing and looking for areas to optimize were done by either a performance specialist or a specialist group much later in the cycle in a classic “waterfall methodology.”

“In Agile you want to shift everything left as far as possible, and when shifting left there’s an implication that you’re going to try to automate it,” Sam Kuntsen, the VP of product management at Compuware told SD Times, adding that on mainframes, the functions themselves are not incredibly large, but are executed a significant number of times so shifting left is especially important.

In its announcement, Compuware stated that “as customers accelerate their delivery lifecycles, performance testing can no longer be seen as a separate activity from development only handled by QA and Operations teams  The Strobe-Jenkins integration ensures that applications have been thoroughly performance-tested before being handed off as production ready, improving collaboration and reducing interruptions to both Development and Operations teams.”

“When you talk about the need to do digital transformation to be highly competitive and efficient in serving customers and citizens you really have to adopt [shift-left] tools and techniques,” Knutsen added. “You also often have front end teams that are using those tools and techniques on distributed systems and that interlock with mainframes. You really want to be in complete sync where you have teams that are working in a similar Agile pace, using sprints, distilling requirements onto a backlog that has a prioritized list of the most important ideas that need to be accomplished. And in order to do meaningful changes, you’re going to have to touch the mainframes because that’s where the code is.”

In the last 18 months, Knutsen said there has been steady adoption of the CI/CD pipeline and organizations are moving from the early adopters stage to the early majority, because companies that have done this transformation before have seen success with these techniques.