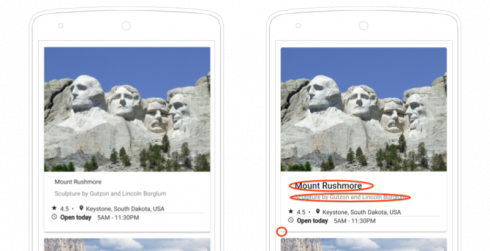 The latest major release of the mobile and desktop framework Angular is now available. Angular 7.0.0 makes updates to the entire platform, core framework, Angular Material and CLI as well as provides new features to the toolchain and several partner launches.

“Early adopters of v7 have reported that this update is faster than ever, and many apps take less than 10 minutes to update,” Stephen Fluin, developer advocate for Angular, wrote in a post.

One of the key updates in their release is the availability of CLI prompts. The CLI now has the ability to prompt users when using common commands and discover built-in features, according to Fluin.

The release also comes with a focus on performance. After reviewing common mistakes throughout the ecosystem, the team found developers were using reflect-metadata polyfill in production, when it should only be used in development. As a result, the update version of Angular will now remove this from polyfills.ts files and include it as a build step. Other performance updates includes Bundle BUdgets in the CLI that provide the ability to warn when an initial bundle is more than 2MB.

Minor visual updates have been added to Angular Material to reflect updates made to the Material Design specification. The CDK now includes virtual scrolling and drag and drop capabilities.

Additional features of the release include improved accessibility of selects, and support for content project in Angular Elements.

The team also announced a number of partner launches such as Angular Console, @angular/fire, NativeScript and StackBlitz 2.0