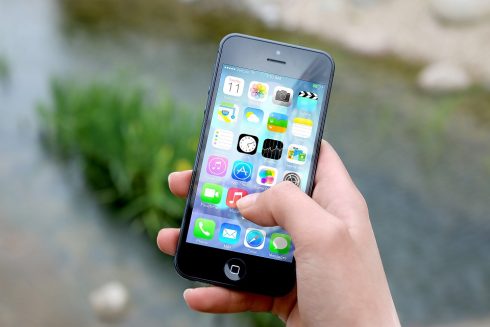 “If your app still embeds web content using the deprecated UIWebView API, we strongly encourage you to update to WKWebView as soon as possible for improved security and reliability. WKWebView ensures that compromised web content doesn’t affect the rest of an app by limiting web processing to the app’s web view. And it’s supported in iOS and macOS, and by Mac Catalyst,” the company wrote in an announcement.

WKWebView is the company’s successor to UIWebView, which helps display interactive web content. Apple first announced plans to deprecate UIWebView in June 2018, and has been asking developers to migrate to WKWebView since iOS 12.

“If you are still getting the warning, it is most likely one or more plugins in your project are still references UIWebView. You will need to identify which plugins and contact those plugin’s developers through their support channel (plugin’s repo). They will need to fix their plugins by either remove the references or wrap them with the new flag,” the team wrote in a post.

Additionally, the web development app framework Ionic offers Capacitor, a successor to Cordova. The Capacitor 1.2.0 release removes references to UIWebView. Developers will also have to update any Cordova plugins they are using.

“You may notice ‘UIWebView’ references within your Capacitor-based iOS project. Files within the ‘CapacitorCordova’ pod, for example, relate to Cordova compatibility. These will not trigger the warning,” the Ionic team wrote in a post.