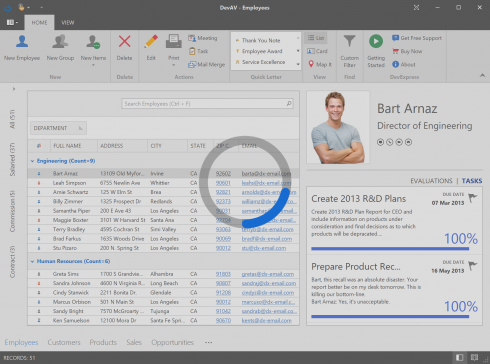 Developer Express has announced the availability of its newest release for Windows and web development, DevExpress Universal v18.1. This is the first major release for the year. The latest version of DevExpress Universal is built and optimized for desktop, web, and mobile developers, and features more than 500 individual components and UI libraries.

According to the company, enhancements to WinForms, WPF, ASP.NET, and MVC, in addition to new products that utilize the power of next-generation platforms will enable developers to deliver the best capabilities to their end-users.

A complete list of features can be found here.