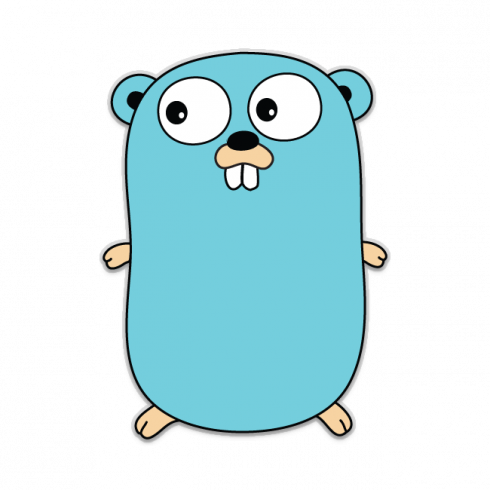 Go has released the results of its 2017 user survey, indicating continued growth in the language.

This year is the first time that more respondents replied that they program in Go at work more than outside of work, indicating that the language is being accepted by companies for software development.

It is also important to note that the top use of Go is now writing API/RPC services, which replaced the top use of 2016 of writing CLI tools. According to the company, both of those uses take advantage of the distinguishing features of Go and are key elements of cloud computing. It expects that these uses of the language will continue to grow as more and more companies adopt Go.

“In nearly every question around the usage and perception of Go, Go has demonstrated improvement over our prior survey. Users are happier using Go, and a greater percentage prefer using Go for their next project,” Steve Francia of Go wrote in the report.

When asked what the biggest challenges of using Go were, users responded lack of dependency management and lack of generics, which was consistent with the responses from 2016. In 2017, the company made an effort to address those challenges and will continue to do so in 2018.

64 percent of users use Go on Linux, 49 percent use MacOS, and 18 percent use Windows. VSCode is now the most popular editor for Go developers, with IntelliJ/GoLand also experiencing an increase in usage. Respondents were much happier with support for Go in their editors as well, with the ratio of satisfied to dissatisfied users doubling in the last year.

The primary sources that developers used for finding answers to Go questions are the Go website, Stack Overflow, and reading source code. The primary news sources were still the Go blog, Reddit, and Twitter.

59 percent of respondents have an interest in contributing to the Go community, a slight increase since last year. While respondents felt more welcome to contribute in 2017 than the previous year, their responses indicated only a small improvement in understanding how to contribute. The Go team will be working with leaders and the community to make the contribution process more accessible.