OpenLibra launched as an alternative to Facebook’s Libra 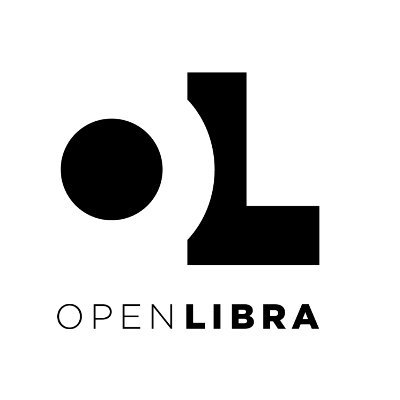 Libra in Latin means “balance” or “scales.” Now, a counterbalance to Facebook’s Libra cryptocurrency has been announced and it’s called OpenLibra.

The makers of the OpenLibra project, which include the Interchain Foundation and the Danish Red Cross as well as other companies and non-profit foundations, said the cryptocurrency will focus on open governance and economic decentralization.

It’s not run by a plutocracy of wealthy corporations and not run by Facebook as the developers of OpenLibra were quick to point out at the top of their website.

“Our strategy is to build on Libra’s strengths but extend it where needed. OpenLibra aims to be technically (Move Language) and financially compatible (Libra coin), embracing what is powerful, but also replacing what’s concerning in a non-adversarial way,” OpenLibra said.

OpenLibra listed that the problems with Facebook’s platform is that it will be distributed not decentralized, will require permissions to interact with, will not have privacy guarantees and the value will flow to Facebook. It also said it was skeptical that one’s ability to engage financially using Libra might be determined by their social graph and online activity.

Despite criticism from some lawmakers and countries such as Germany and France saying they would ban the currency in their countries, Facebook said that Libra would be backed by an independent, not-for-profit organization membership organization and the currency is backed by the Libra Reserve which is designed to stifle massive fluctuations that are prone to occur with other cryptocurrencies.