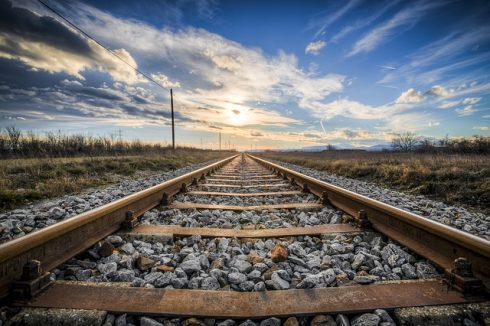 The latest version of Ruby on Rails, the web application framework for creating database back-end web solutions, is now available. Version 6.0 has been 2 1/2 years in the making with 7,275 commits.

“Dealing with incoming email, composing rich-text content, connecting to multiple databases, parallelizing test runs, integrating JavaScript with love, and rewriting the code loader. These are fundamental improvements to the fundamentals of working with the web and building fast and fresh applications,” the team wrote in a post.

“While we took a little while longer with the final version than expected, the time was spent vetting that Rails 6 is solid. In fact, GitHub, Shopify, and Basecamp, as well as plenty of other companies and applications, have been running the pre-release version of Rails 6 for months and months in production. We might not have caught everything, but if it’s good enough for GitHub, Shopify, and Basecamp, it’s probably good enough for you too!,” the team wrote.