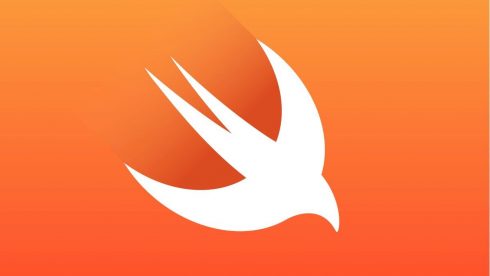 “This release provides more ways to configure your builds, including a new code size optimization and easier ways to specify target environment and platform support,” wrote Ted Kremenek, senior manager of languages and runtimes at Apple, in a blog post.

Rust 1.25 now available
Rust has announced a new version of Rust 1.25. It is a systems programming language that focuses on safety, speed, and concurrency. Updates include upgrading to LLVM 6 and pulldown-cmark is now the default which is a step closer to AVR support.

CockroachDB 2.0 to be released with performance enhancements
Cockroach Labs has announced the next release of its SQL database for global cloud services will be generally available in just a few short weeks.  CockroachDB 2.0 will include numerous of performance updates as well as an improvement to the maximum number of warehouses supported.

“Following our 1.1 release, we spent the past six months working on performance in all areas of CockroachDB, resulting in reduced latencies as well as improved throughput and scalability,” the team wrote in a post. “While we are excited to share the results of this effort, we do see additional opportunities for improvement and will continue to invest in performance in future releases.”

“A streaming data architecture is the signature DNA of companies that have disrupted industries ranging from financial services to telecom to high technology and more, and enterprises of all types are under pressure to be able to react to data in real time so they can compete today,” said Kostas Tzoumas, co-founder and CEO of data Artisans.