Toptal: Angular and React Native skills are in high demand 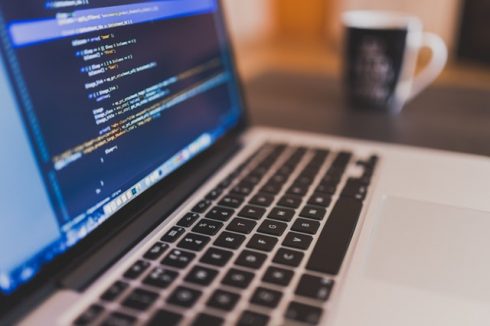 Interest in front end frameworks will grow this year as Toptal predicts Angular and React Native will be 2018’s most in-demand development skills. The global network for freelance engineers and designers have released the most-demand skills based off of more than 10,000 talent requests between 2016 and 2017.

According to the company’s data, Angular experienced a 24.5 percent growth over the last year while React Native had a 18.1 percent increase.

“Angular, which is a complete rewrite of AngularJS, has grown significantly over the past few years,” said Alvaro Oliveira, vice president of talent operations at Toptal. “As a TypeScript-based front-end web application platform, its core features allow businesses to improve internal processes and build business logic. For any platform that depends on client integration, this is imperative.”

Oliveira attributed the demand of these technologies to the client transition to the cloud, the mainstream adoption of eCommerce models and mobile applications, and a shift in front end frameworks.

In addition, Oliveira predicted interest in Objective-C will decline this year.

‘The main reason Objective-C is on its way out is due to the Swift programming language, which has been capturing the entire market for Apple devices. Its ease of use, higher-level abstractions for interacting with the devices, and much better performance make Objective-C obsolete. Application owners all over the world have been migrating their Objective-C based applications to Swift over the last few years, and we feel confident all applications will soon be running on Swift,” said Oliveira.

Next year, Oliveira expects to see artificial intelligence, machine learning, and blockchain on the list of most in-demand development skills.