Microsoft has released an early look at its open-source Windows 10 Bridge for iOS.

Previously known as “Project Islandwood,” the bridge allows iOS developers to build and run apps on Windows. The version currently available to the open-source community is a work in progress, and Microsoft is encouraging feedback and code contributions before the final release this fall.

More information is available on the Microsoft blog.

Firefox exploit found in wild, Mozilla issues security update
Mozilla announced Firefox users have uncovered an exploit in the browser causing security vulnerabilities, and the company issued a patch for the exploit this week. The vulnerability occurred between JavaScript context separation and the Firefox PDF Viewer in the browser, allowing malicious parties to inject code to access local files on a device.

Mozilla explained the exploit in more detail in a blog post. 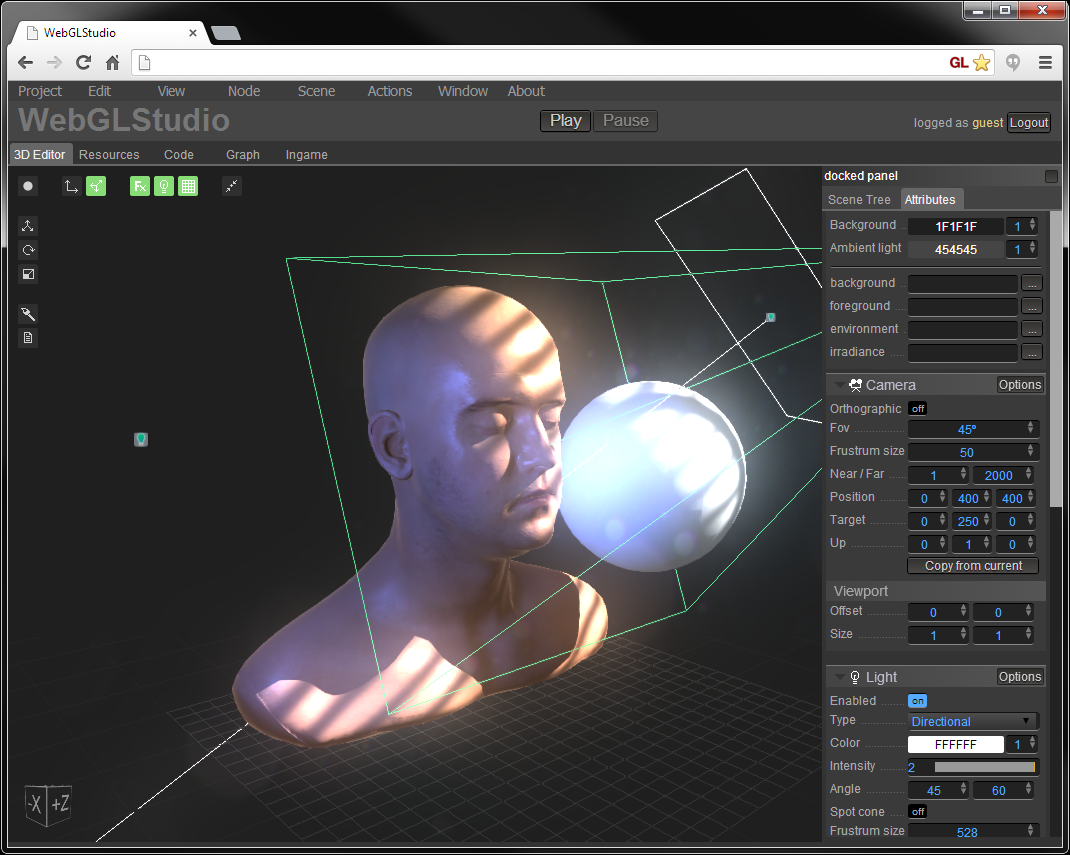