The NoSQL service is available as a beta release, and more information can be found on the Google Cloud Platform blog.

Progress and Telerik announce NativeScript 1.0.0, product updates
Telerik and its parent company Progress Software announced several product and open-source updates, including the 1.0.0 release of the NativeScript framework at the TelerikNEXT conference in Boston. 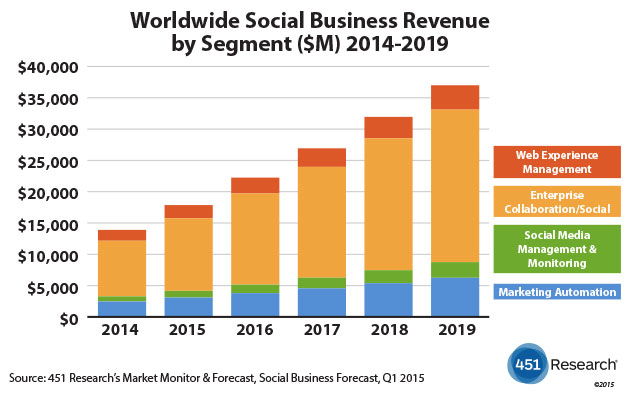 The forecast is available here.

Google to reveal Android M at Google I/O
Google unofficially confirmed it will unveil the next version of Android, codenamed ‘Android M’ at Google I/O on May 28. Google published a reference to Android M in the conference schedule with a session on Android for Work, which was quickly removed.