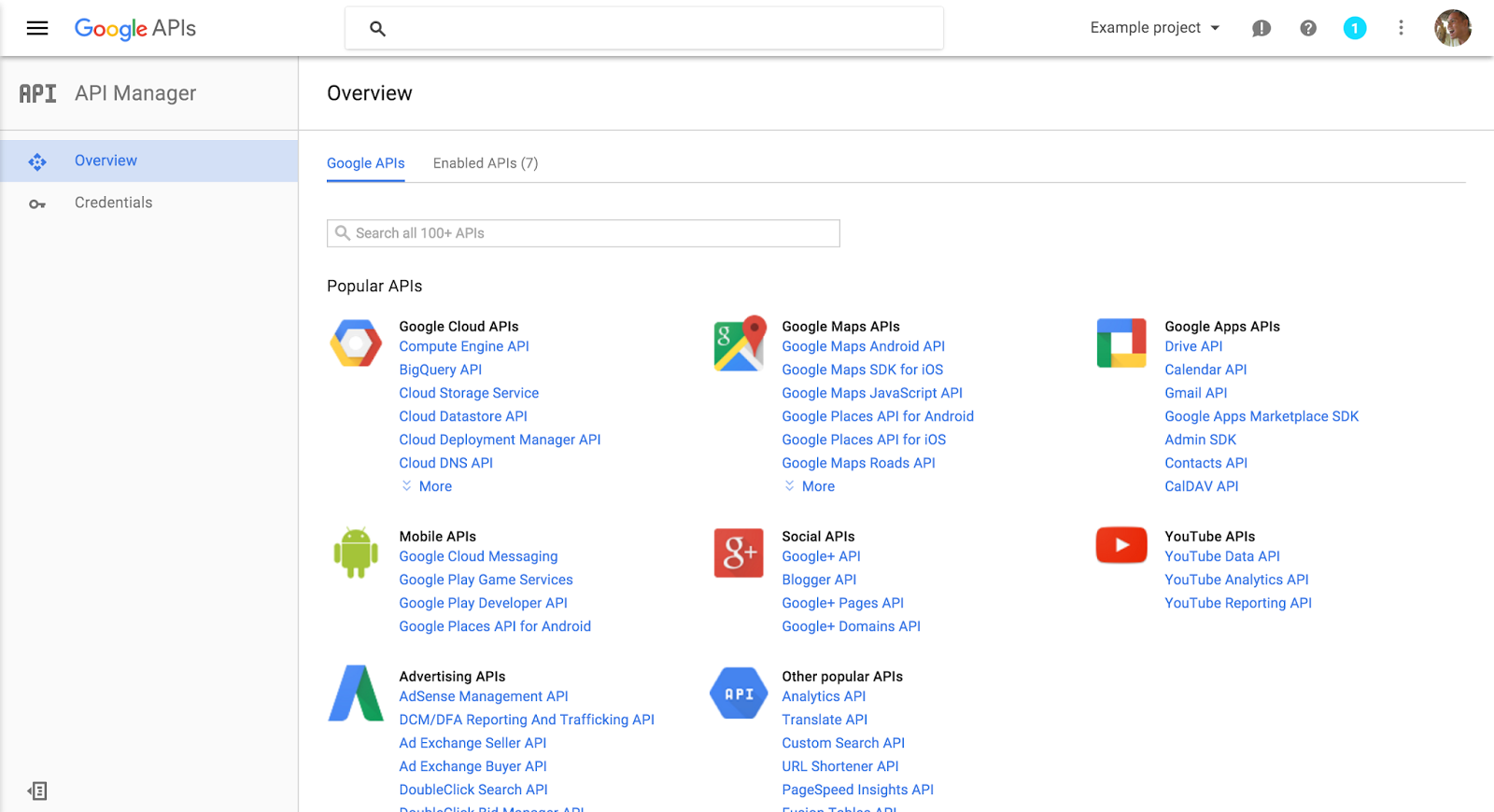 Google is looking to make things easier for developers. The company has introduced a new API console as well as a new Android app that helps developers improve their applications.

The Google API Console is designed to focus entirely on a developer’s API experience, and provide a cleaner and simpler interface.

“Every day, hundreds of thousands of developers send millions of requests to Google APIs, from Maps to YouTube,” wrote Israel Shalom, product manager at Google, in a blog post. “Thousands of developers visit the console for credentials, quota, and more, and we want to give them a better and more streamlined experience.”

Previously, developers had to sort through more than 20 tabs in the navigation bar. With the API Console, developers will just have to worry about the API Manager, billing and permissions, according to the company.

The company’s cloud console will remain unchanged, and any projects created on the Cloud Console will be accessible through the API Console, and vice versa. In addition, the API console provides a credentials wizard that lets developers figure out what credentials they need, and how to add them.

To help developers build better applications, Google also introduced the Accessibility Scanner app in Google Play. The application will provide developers and users with suggestions on how they can improve their app. Improvements include enlarging small touch targets, increasing contrast, and providing content descriptions and color choices.

“Just open the app you want to scan, then tap the Accessibility Scanner button to find items in the app that might benefit from accessibility improvements,” according to Google.