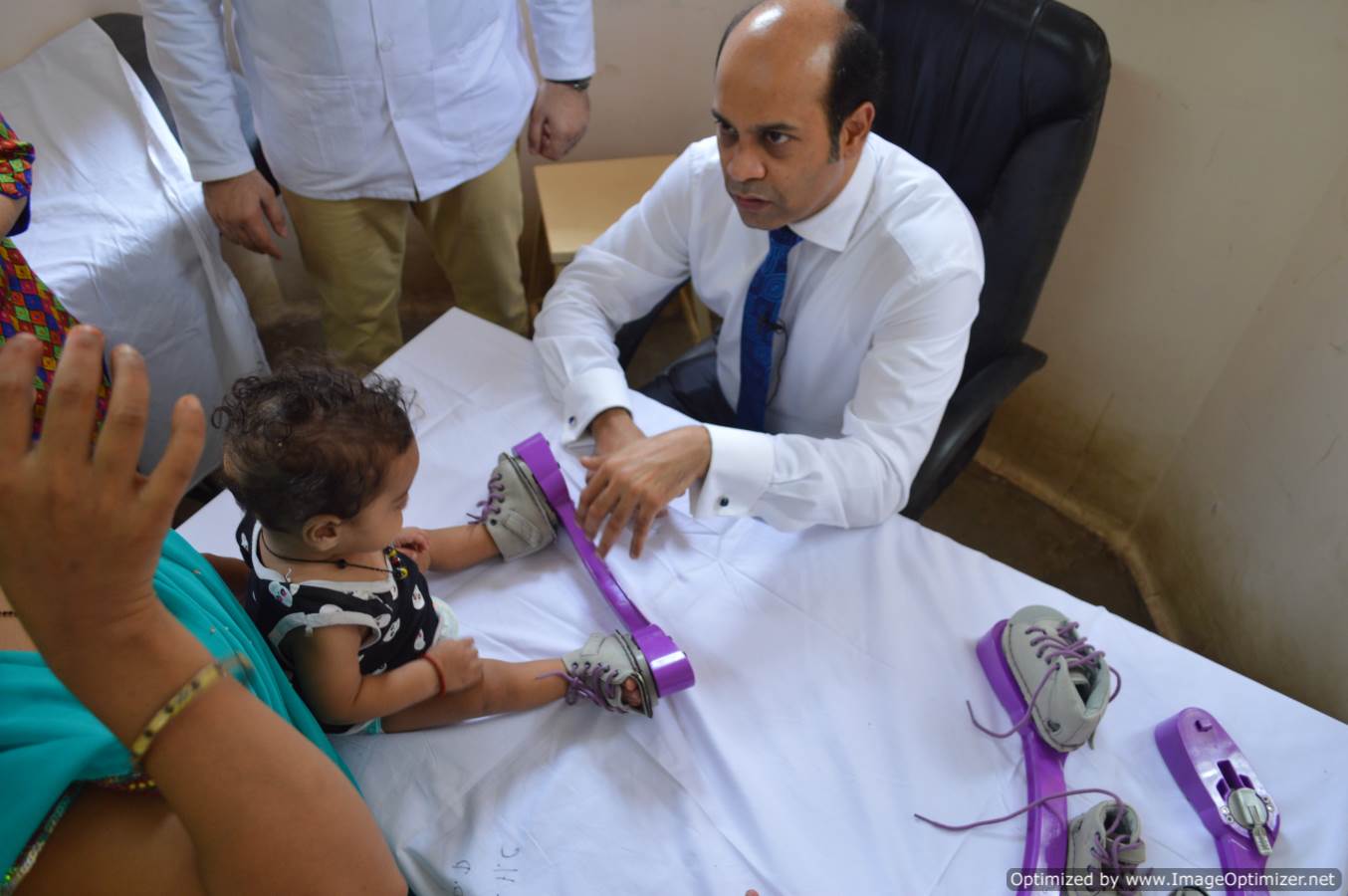 Last spring, Google.org announced Google Impact Challenge: Disabilities, which was a contest for nonprofits building technology for people with disabilities. Today, more than 1,000 organizations in more than 88 countries have shared their ideas, and Google has released the list of winners that will receive US$20 million in grants.

The organizations that Google is supporting are committed to open-source technology. One of the grantees includes the Center for Discovery, which will continue to develop an open-source power add-on device, the indieGo, which converts any manual wheelchair into a power wheelchair. Another grant is going to help the Perkins School for the Blind, which is building tools to crowdsource data from people with sight to help them navigate at least 50 feet. Using an app, people will log navigation clues in a standard format, which will be used to create directions that lead vision-impaired people precisely to their intended destination, according to the blog.

The full list of projects getting grants from Google.org is available here.

Vulkan developer tools
Google has revealed a preview of Android development tools for Vulkan, a new 3D rendering API. Android helped develop this API as a member of Khronos, a nonprofit member focused on the creation of open standards. It’s geared at providing explicit, low-overhead GPU control to developers, according to the Android Developers Blog.

Vulkan support is available through the Android N Preview on devices that support it. This includes the Nexus 5X and Nexus 6P. Vulkan’s reduction of CPU overhead allows some synthetic benchmarks to see as much as 10x the draw call throughput on a single core as compared to OpenGL ES, according to the blog. This is combined with API design, which allows multiple cores to be used in parallel, offering a boost in performance for draw- and call-heavy applications.

Google has prepared a set of guides for showing developers how to use Vulkan.

Individuals for Commission to enhance cybersecurity
President Obama and Congressional leaders have selected 12 people who can contribute to the Cybersecurity National Action Plan (CNAP). These individuals will be leaders in business, technology and academia, able to make recommendations for cybersecurity in both the public and private sector.

The first public meeting will be held today in the U.S. Department of Commerce, where they will be joined by the Secretary of Commerce Penny Pritzker, Assistant to the President for Homeland Security and Counterterrorism Lisa Monaco, and others to discuss the critical work that needs to be done for cybersecurity.

Where APIs meet developers
There is a new product for helping developers grow and manage their API community. The platform is called Hitch, and it’s designed to allow developers to bring all their APIs in one place, document them, and then communicate them with other team members.

Hitch is built for private, public and custom levels of access with visibility. Developers can send automated announcements to notify their API community, so there is a level of flexible communication.

“API providers struggle to make sure their platform is visible to the right audience,” wrote Hitch on its website. So, it tackles the areas of visibility, growth and engagement to help build a valuable platform for developers.