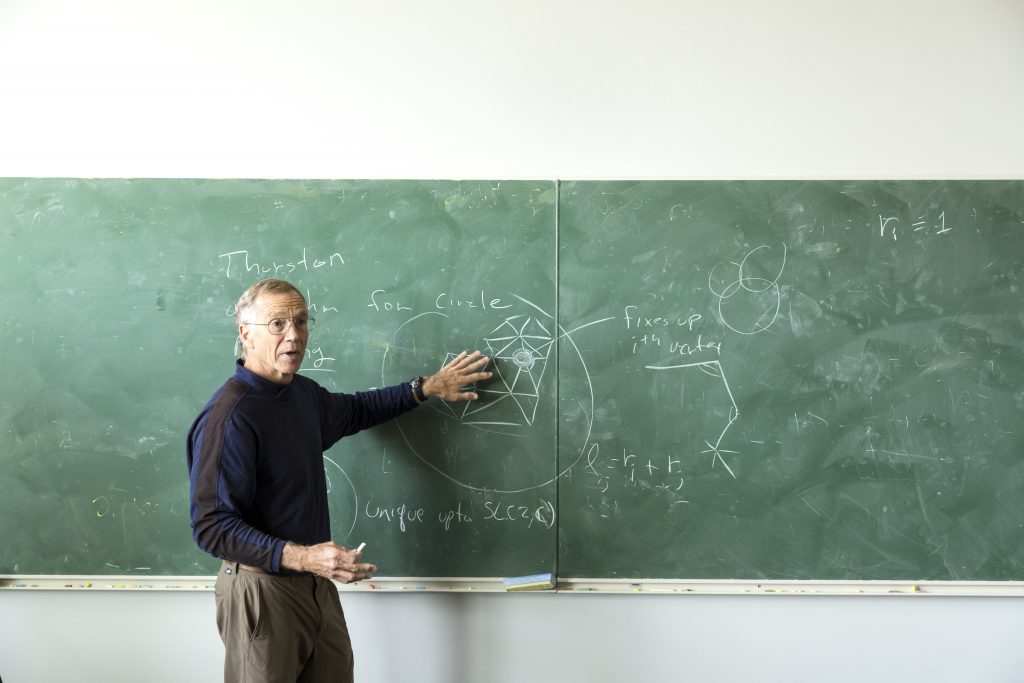 During their Ignite event in Orlando, Microsoft announced the current state of their quantum computing project led by mathematician Michael Freedman, which aims to develop the hardware and software foundation for future quantum computers.

So far, the project’s most prominent development is a Visual Studio-integrated programming language that is designed to work on both a quantum simulator and an eventual quantum computer.

In a post on Microsoft’s news blog, Allison Linn outlined how Freedman made the decision to design with topological qubits in mind rather than traditional trapped-particle qubits that are far more volatile.

“For the first time in 70 years we’re looking at a way to build a computing system that is just completely different,” said Craig Mundie, Microsoft’s chief research and strategy officer. “It’s not an incremental tune-up or improvement. It’s a qualitatively different thing.”

From the press release: “With the Integration Accelerator for Workday and Microsoft Active Directory, organizations can automatically deliver access to key applications and corporate resources when onboarding new employees.”

This release aims to create a unified space to utilize SAP’s range of business and data analysis technologies.

“Ixia understands that IT decision makers need to implement and manage viable hybrid networks, and operate in a business environment where application performance is essential to generating revenue and maintaining customer relationships,” Bethany Mayer, president of Ixia, said in the announcement. “That’s why we developed CloudLens – a single cloud native visibility platform that eliminates blind spots throughout the entire spectrum from cloud to physical environment, enabling our customers to improve the effectiveness of monitoring tools, while delivering better intelligence to reduce mission-critical application downtime.”