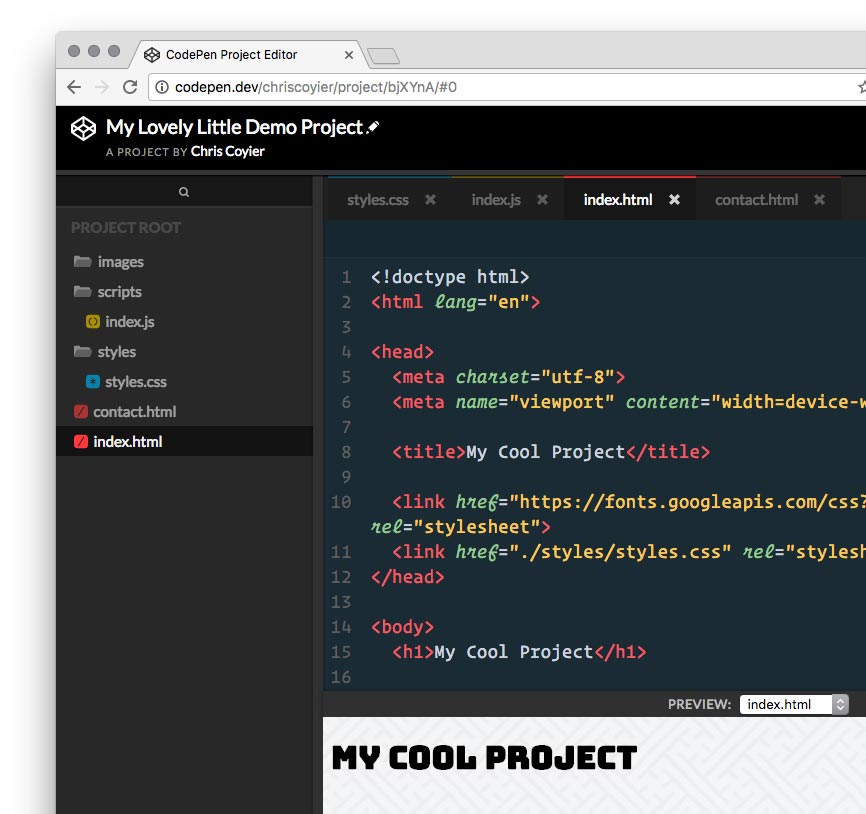 A new platform wants to give developers a playground for developing front end web solutions. CodePen Projects is a place where developers can build websites right in their browser. According to the team, it is very similar to an Integrated Development Environment (IDE).

Mozilla proposes Obsidian API
Mozilla is submitting a draft proposal to make Obsidian the GPU API for the web. Obsidian is a low level API with Vulkan roots designed to bring the GPU feature set to apps.

“The need for a more efficient graphics API for the web is clear. What is not clear is the look and design of such API,” according to the proposal. “ The API’s main goal is providing the enhanced GPU capabilities to the Web. If some of the features, like tessellation, are not available on a particular platform, we reserve the right to either suggest an emulation path, or gate the feature by a runtime flag available to applications.”

ActiveState helps enterprises adopt Go
ActiveState is releasing the beta version of its Golang distribution, ActiveGo. ActiveGo is based on the most recent version of the Go programming language, and features pre-bundled and pre-compiled popular Go community packages and developer tools.

“We realize that Go is a language that developers and development managers alike have wanted to start using in their projects more — whether it’s to take advantage of the speed or the easy learning curve of the language. However, due to security or compliance issues, they have been unable to easily adopt the language,” said Bart Copeland, ActiveState CEO. “With ActiveGo, we’ve pre-bundled popular packages, so it’s enterprise ready out-of-the-box for their developers, meeting the security and support requirements of their organization.”

HashiCorp announces Vault Enterprise 0.7
HashiCorp is adding multi-datacenter replication in the latest addition of HashiCorp Vault Enterprise. This new feature will help organizations manage security policies and meet scalability and availability needs across their public clouds and private data centers. Other features of the release include enterprise-class usability, and expanded access control policies.

“As the adoption of Vault has grown, organizations with extremely stringent requirements around availability and regulatory compliance have approached us to help them architect their security solution using Vault as the foundation,” said Armon Dadgar, co-founder and CTO of HashiCorp. “This became the driving force behind the latest HashiCorp Vault Enterprise release. We heard from customers that the most critical thing we could do to help enterprise organizations scale across their IT environments is replication.”