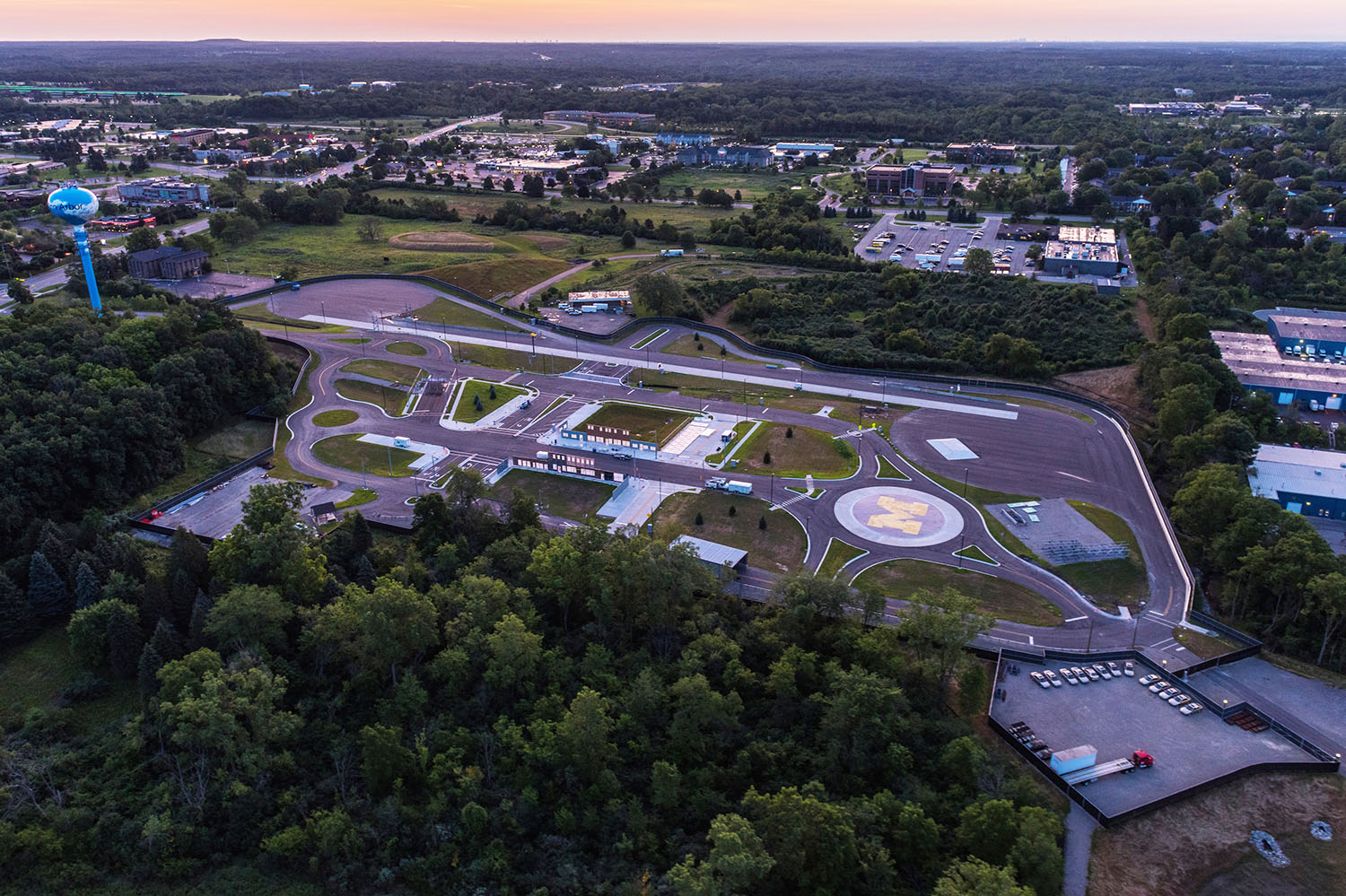 The University of Michigan is joining the autonomous car movement. The university has opened Mcity, a controlled environment designed to test connected and driverless cars.

Mcity provides 32 acres of simulated urban and suburban environments that incorporate a network of roads, intersections, traffic signs and signals, streetlights, buildings, sidewalks, and obstacles. In addition, researchers testing their vehicles will have the ability to make changes to test areas where they feel the cars will have the most trouble.

“When you write applications that run on Google Compute Engine instances, you might want to connect them to Google Cloud Storage, Google BigQuery, and other Google Cloud Platform services. Those services use OAuth2,” wrote Vijay Subramani, technical program manager for Google Cloud Platform, in a blog post. “Unfortunately, OAuth2 has traditionally been hard to use. It often requires specialized knowledge and a lot of boilerplate auth setup code just to make an initial API call.”

According to Subramani, ADC is meant to take away all the complexity of OAuth 2 and package it behind a single API call.

“F# 4.0 is as much about a change in culture for the language as updates to the language specification, library and tools,” the team wrote in a blog post. “There are numerous new technical features, but in many ways the most significant changes are in how we have extended the core library, and how we’ve changed the way we are doing language design, implementation and delivery.”