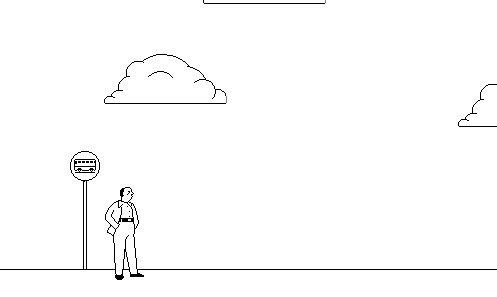 Adobe announced its plans to kill Flash, and while most developers and Internet users understand and accept this decision, not everyone wants to see Flash Player disappear forever.

Over the last few years, HTML5 has given companies the ability to create rich browser experiences, without the need of Adobe Flash Player. As a result, the company has decided to stop updating and distributing the Flash Player by 2020.

Since Adobe is planning to end the life of Flash, a senior web developer named Juha Lindstedt decided to open a repository on GitHub to petition for open sourcing Flash. According to Lindstedt on GitHub, Flash is an important piece of history, and killing it off completely means future generations can’t access past games, experiments, or websites.

“We do lots to save and restore old manuscripts so, why not consider any interactive artworks that were developed on this platform and can’t be ported truthfully to just a video format?” he wrote.

On the GitHub repository, he also listed several interactive art projects he thinks should be saved, like Flyguy, DICEWARS, and Chat Noir (trap the cat).

Lindstedt wants to make it clear: they are not saying Flash player should be preserved as is.

“Open sourcing Flash spec would be a good solution to keep Flash projects alive safely for archive reasons,” writes Lindstedt. “Don’t know how, but that’s the beauty of open source: you never know what will come up after you go open source! There might be a way to convert swf/fla to HTML5/canvas/webgl/webassembly, or some might write a standalone player for it.”

Lindstedt said another possibility would be to have a separate browser. Of course, there are licensed components of Flash that cannot be released into open source. Lindstedt added that these can be left out with a note explaining what was removed, which will either be bypassed or replaced with an open source alternative.

Developers or users interested in this petition cab star the repository, and the petition will be delivered to Adobe.