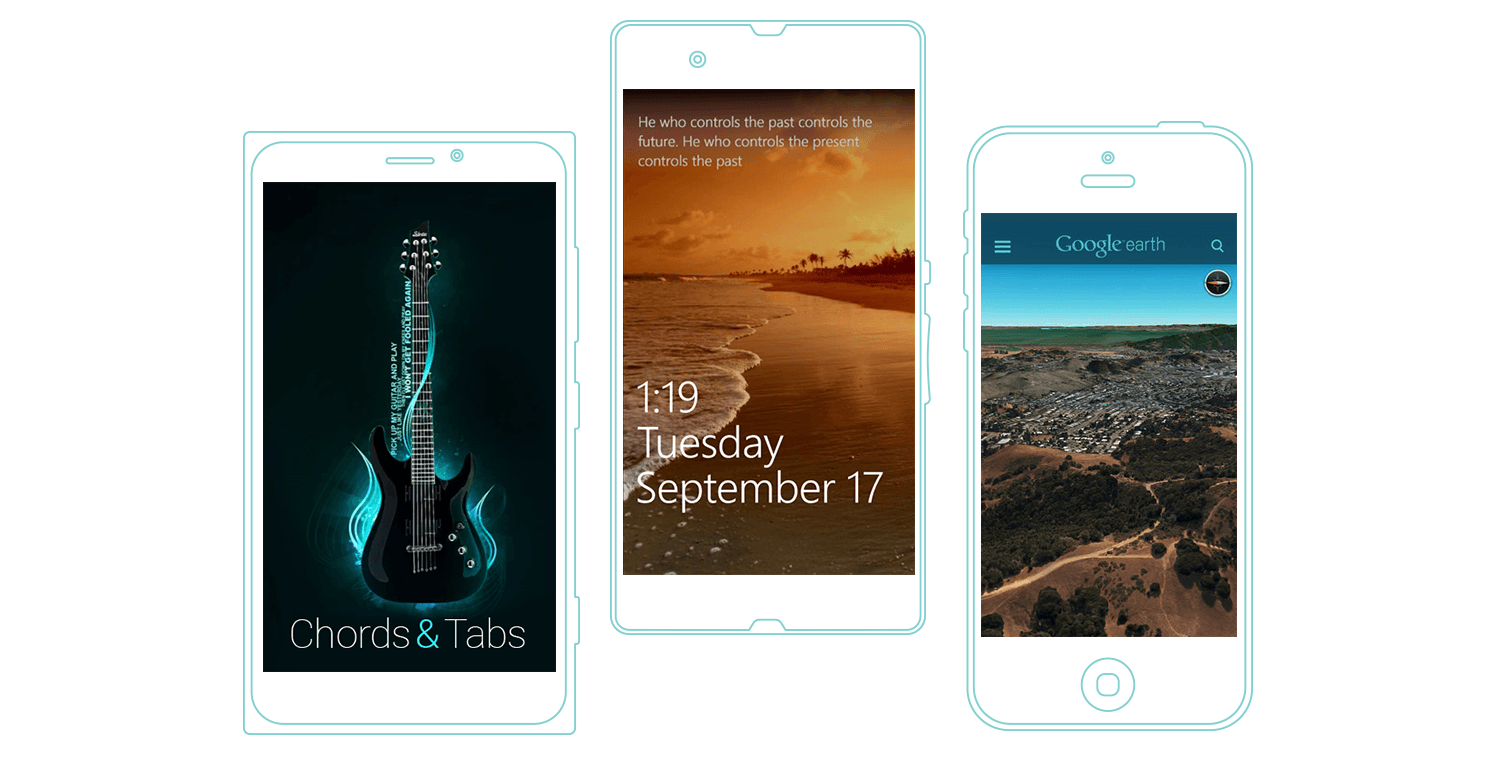 It has been almost a year since Telerik announced its cross-platform framework for Android, iOS, and Windows. Today, that NativeScript framework is finally making it into public beta. Valentin Stoychev, product line manager at Telerik, announced that developers can start using the framework to build native mobile apps with CSS and JavaScript.

“We have been working hard preparing for this day and delivering a framework which will enable JavaScript and Web developers to create modern mobile applications using the native capabilities of the mobile devices,” wrote Stoychev in a NativeScript blog post.

According to the framework’s road map, NativeScript version 1.0 should be available by next month.

The program allows users to search for bugs in its software, boosting their reputation on the platform the more vulnerabilities they discover. Adobe is looking for reports into cross-site scripting and forgery, server-side code execution, authentication and authorization, information disclosure, or misconfiguration vulnerabilities.

Adobe explained that all vulnerabilities affecting Adobe desktop products such as Flash, Reader, and enterprise on-premise solutions should be reported via e-mail to the Product Security Incident Response Team at PSIRT@adobe.com.

The next release of the framework will feature an alternative admin-style interface, filtering controls, and HTML form rendering of serializers.

Microsoft discloses Windows is vulnerable to FREAK SSL flaw
Microsoft has revealed a vulnerability in Windows that allows the FREAK bug to enable man-in-the-middle attacks on SSL and TLS security layers.

More information can be found in the Microsoft security advisory.