The Apache Foundation board is reining in DataStax 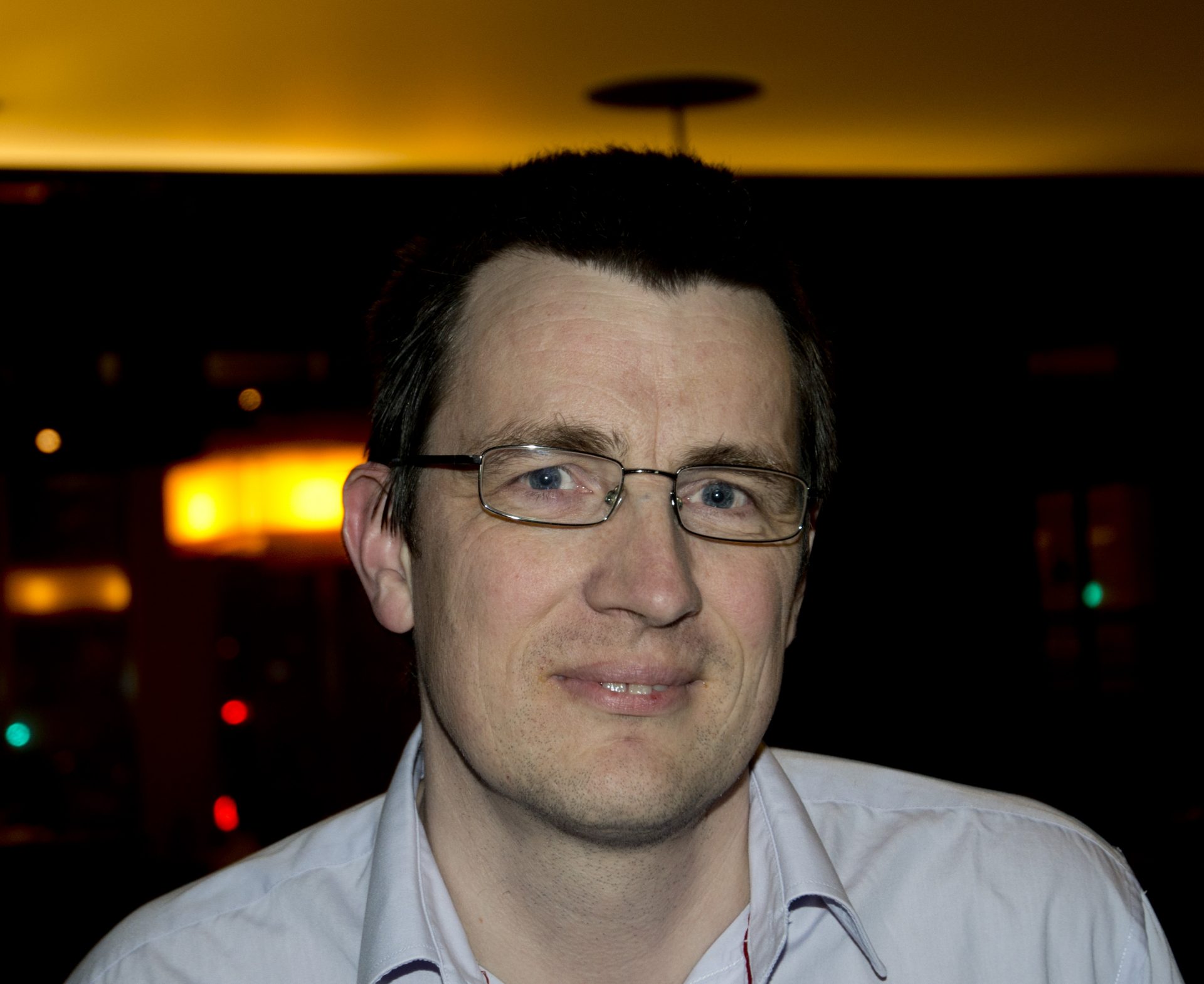 On Aug. 19, DataStax cofounder and CTO Jonathan Ellis announced he would step down as chairman of the Project Management Committee (PMC) for the Apache Cassandra Project. At the time, in a blog post, he made no mention of pressure from inside the Foundation to oust him. The Apache board of directors, however, has admitted that it had to advise the Apache Cassandra PMC on marketing and branding issues, recently.

While this type of intervention is typical for startups involved in fast-moving new projects such as Apache Spark and Apache Hadoop, it is often resolved quickly. In this case, however, DataStax was seemingly unable to satisfy the Apache Foundation’s board of directors.

Discussions with Apache Software Foundation (ASF) board members as well as with members of the Apache Cassandra community at this week’s Cassandra Summit have pointed to repeated instances of DataStax blurring the lines between Apache Cassandra and its own offerings. According to the ASF’s board, marketing and branding issues were brought up with Ellis.

The first thread specifically cited the Java driver as an example of DataStax’s control over the project as a whole. While many other drivers exist, the Java driver is one of the most popular and widely used, and it is not developed inside of the Apache Foundation.

The second thread was created by Ellis himself, and proposes that the project move its e-mail system from JIRA to the Apache mail servers. JIRA was used as a first line of communications for the project, and Ellis proposed moving development discussions to Apache’s servers as a method of gaining clearer discussions and more transparency.

Ellis explained that JIRA was used when the project was still small and just remained over time, but others in the thread and at the conference questioned the reasoning for not using Apache’s mailing lists in the first place.

Ellis, when asked about his departure, declined to comment.

The ASF’s perspective
Brett Porter, chairman of the board of directors for the ASF, said that a single company cannot be allowed to drive an Apache project. “If there’s only a single company, and they’re taking specific types of control or doing things that govern the project that happen outside the public forum where people can participate, even if there is a dominant player in that ecosystem, we’d expect them to conduct themselves in an open away.

“We had an active discussion with Jonathan and the other members of the [Cassandra] PMC to talk about the way the project was running. I’m not sure if this is a specific case around Cassandra, but one of the most common elements is around the branding organizations do: whether it’s an event or the way they promote certain releases on their site. They have to communicate there’s an Apache community behind it.”

Ross Gardler, president of the ASF, said, “The way it works, the PMCs have to handle these things. If they don’t, then it eventually bubbles up to the people handling trademarks or board reports. Then what typically happens is the board will communicate what they expect to happen to the PMCs.” That’s what happened with Apache Cassandra, he added.

“If any project appears to be owned by any commercial organization, then there’s a problem,” said Gardler. “If that’s the case, the meritocracy and the individual don’t have the voice they should. Usually it’s not that the corporation is abusing things, it’s that new people come in and don’t know how it works.”

This type of marketing snafu happens all the time, said Gardler and Porter. It’s typically unintentional and quickly rectified. One example is when the Apache Spark project came under scrutiny for branding murkiness.

“Spark is another project where there’s been a lot of active discussion,” said Porter. “It’s a very active project and there’s a lot of interest in the work that’s done in it. With the number of people interested in that project succeeding, we wanted to remain sure it was independent.”

Matei Zaharia, PMC chair and creator of the Apache Spark Project (and CTO of Databricks), said that he made it a top priority to fix these minor but plentiful issues when they were raised. In response, Zaharia said Databricks revised thousands of documents and materials, and asked for permission to use the Apache Spark branding, firming up the lines between the open source project and Databricks’ business.

The company also received explicit permission for branding events, such as Spark Summit. Zaharia remains chair of the Apache Spark PMC, and said that the board’s scrutiny has ended with their complete satisfaction.

As for DataStax, the issues at hand were more severe. Despite DataStax’s efforts to rectify them, it would seem Ellis was not able to satisfy the Apache Foundation’s board of directors.

But he has already moved on from the day-to-day work of being a PMC chair. “In terms of my involvement with Apache Cassandra, I’m still involved at an architectural level and am consulting on things, like, how’s the best way to build this at a high level? What’s the API going to look like? And how’s it going to work under the hood? I’ll still be involved at that level: As a member of the community. But, I’m going to be giving that administrative role of project chair to someone else and funnel that extra time into DataStax.”

The ASF board voted on a replacement for Ellis, but the results of this vote will not be made public until the board’s Sept. 21 meeting when those meeting minutes are released. Those minutes will also include the discussions on Apache Cassandra’s leadership.