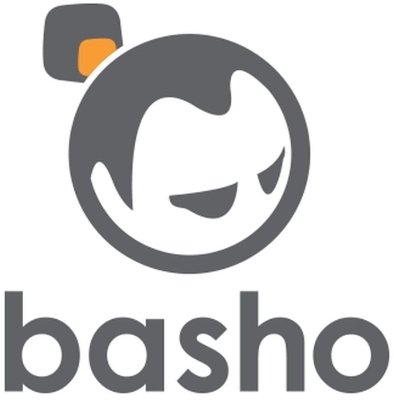 Riak is not just for key values anymore. Basho, the company behind the Riak database, released an update for its newest product, Riak TS: a time series database. And with version 1.1, it is able to handle typical time series tasks.

That’s because version 1.1 is the first edition of Riak TS to include support for aggregations and summation functionality. Dave McCrory, CTO of Basho, said, “We’ve been doing a lot of work around the performance of time series. In fact, we’ve done a lot around overall write performance. We’re now getting excellent write performance overall.”

Riak TS is based on the Riak Core that powers Riak key values, called Riak KV. “We’ve been taking the really good pieces of the foundation that is Riak and building a time series on top of it,” said McCrory. “We have had to provide the things people want from time series, like range queries, aggregation or summation in the database.”

The offering of a time series database comes from customer demand, said Peter Coppola, vice president of products at Basho. “Not only were they clamoring for it, some customers had already built time series on top of Riak KV.”

In the NoSQL world, plenty of databases have arisen to handle key values, relational data and distributed data, but time series has remained a relatively neglected area of database technologies. McCrory said that some modern solutions, such as Hadoop, are only tangentially able to handle time series data.

“There are availability and capability problems with any of the Hadoop-derived solutions,” he said. “If you look at some of the pure plays, a lot of them can’t fail, so they run into issues beyond a handful of nodes. You need more than one to three nodes if you want to keep your data and handle throughput. The only other solutions left seem to be very difficult to manage operate and maintain.

“We were getting requests asking if we could make it as operationally simple as Riak KV. Based on all the different customers we’re seeing—some using it for metrics, some for IoT-style applications—we decided it was something for us to pursue. In November 2014 we began working on time series.

“The ingest rate is pretty high, greater than a million messages or records per second, and that’s constant. The expectation is that you’re going to be available and you’re not going to lose any of that data. So many different industries have had those simple requirements and they haven’t found a lot of choices in solutions up to this point.”