2015: Testing catches up to DevOps 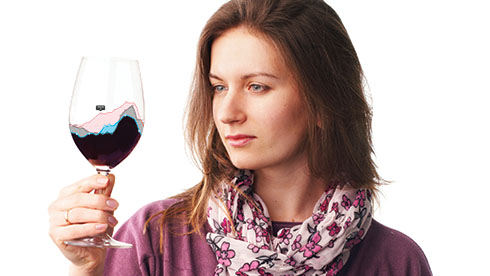 With mobile, agile, Continuous Delivery and DevOps becoming more popular, testing needed to catch up in 2015. Testers evolved this past year from working solo in silos, to joining developers to deliver code faster. Testers have become key components in the world of agile over the year, and they have been trying to maintain the pace of software delivery and testing constantly throughout the life cycle.

Mobile also impacted the testing community last year. Agile has changed the rate at which new application releases and updates are generated, so testing must be done against the mobile devices that are continuously being introduced to the market. Several companies, updated and released tools to test mobile applications faster and easier.

The word heard at testing conferences and from test tool providers is “automation.” But, as LogiGear founder Hung Nguyen noted, the growth in automation testing will position companies to offer result-type SLAs. “It’s still a challenge, though,” he said. “There are no standards on what a test case is, no agreement on a unit of measurement, so results-based [SLA] is very difficult.”

In December, Keynote announced the integration of Keynote Mobile Testing with Microsoft Visual Studio Team Service and Team Foundation Server. This allowed Microsoft customers to test their applications on the industry’s largest library of interactive mobile devices from the Keynote DeviceAnywhere Cloud, and to collaborate seamlessly with development teams throughout the application development life cycle, on-premise or in the cloud.

Some companies released tools to easily scale agile testing, such as SmartBear’s new version of TestComplete, which supports Python, something QA and development professionals use frequently. In August, SmartBear updated its API tools to accelerate development and testing processes in agile teams.

Experts suggested that agile development practices and Continuous Delivery helps organizations push applications several times a day, making testing an afterthought. In the new year, the focus will be on making sure those silos stay torn down and testers use a unified test-automation platform. That way, tests can run in parallel, and testing can finally catch up to agile and DevOps.

With release cycles getting shorter and more devices being produced with more platforms to run, the amount of software issues that could affect a user is much higher than it ever was before. So, while testers might have more developer-like traits, it’s important that their skills as a tester don’t diminish.