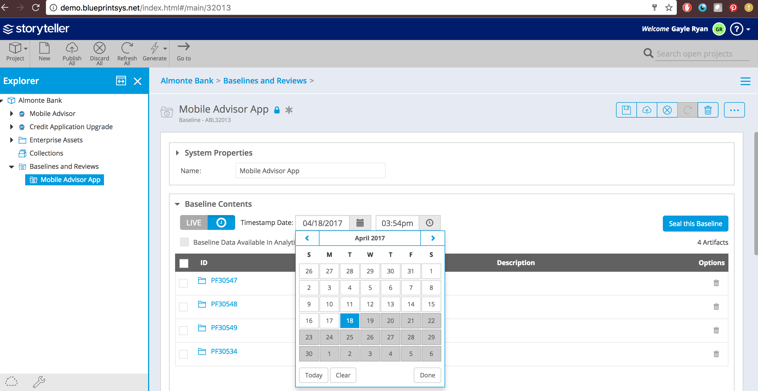 Storyteller 2.2 includes new capabilities like: baselines, which manages and measures the progress of products and products; walkthrough, which visually represents an application’s user experience through modeling and mock-ups; and greater automation capabilities.

Perl 5.26 now available
The Perl team announced that Perl 5.26 is now stable. This is the first stable release of version 26 of Perl 5.

More information and changes can be found here.

Other enhancements to the Google Compute Engine include an increased total amount of memory per instance by removing memory caps. With this release, teams can create new VMs with Skylake across Google Compute Engine’s complete family of VM instance types. Other features include a simple process to select a baseline processor type, and 64 vCPUs processors in all regions are now available.

AWS CodePipeline with Nouvola integration
Nouvola can now be used as a test action in software release pipelines modeled in AWS CodePipeline. This will allow teams to automate performance and release testing for their applications, which means issues are caught earlier and code is tested thoroughly before it’s released into production.

More information on the integration can be found here.

A guide to Agile development tools

How these companies are solving the pain points of Agile

What’s standing in the way of achieving “true agility”