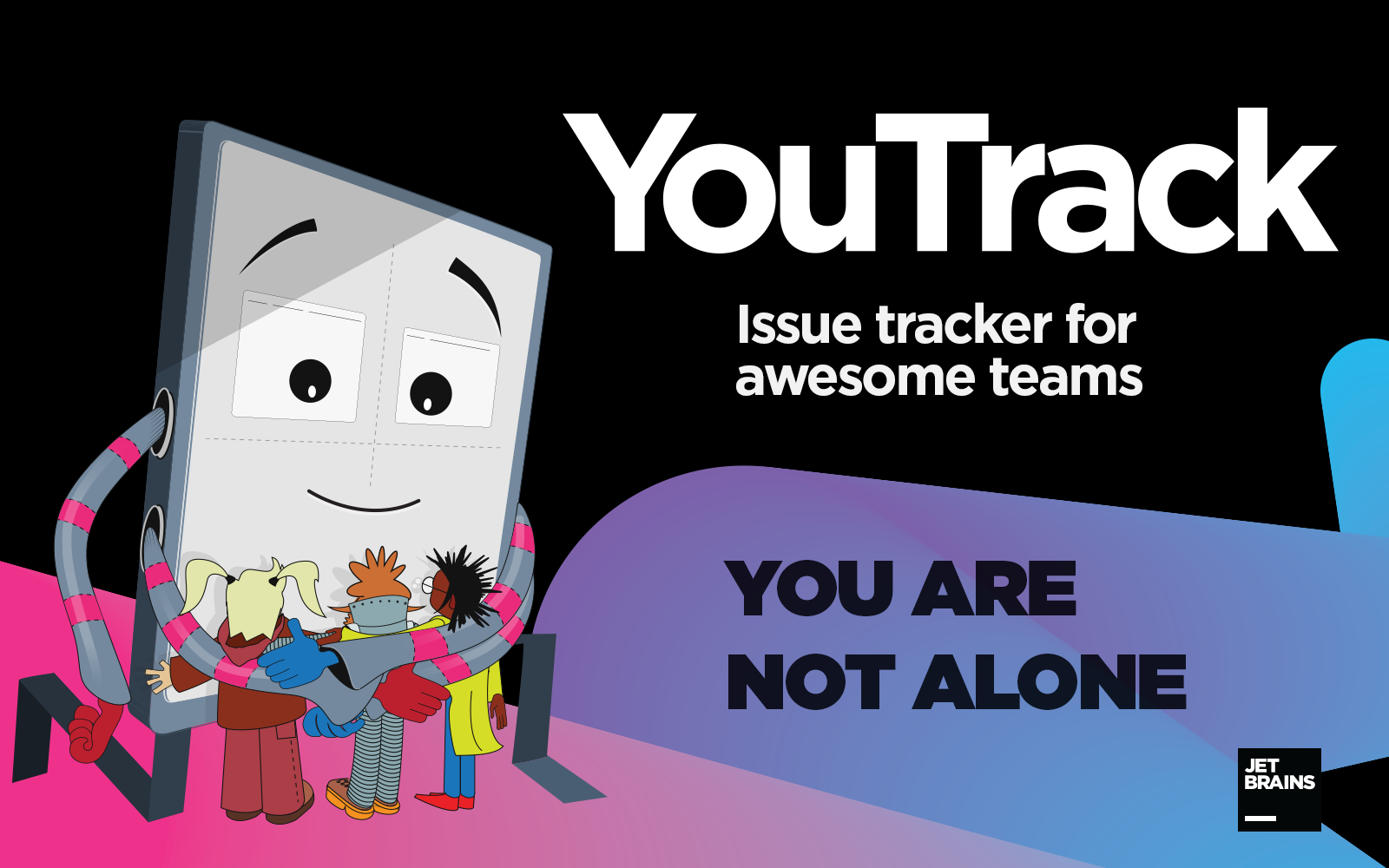 JetBrains has officially released the stable version of YouTrack 7.0, complete with new features to help a team perform its daily activities. This release also focuses on reworking the Agile Board and expanding backlog functionality.

With the Agile Board update, developers can now add customized issues, set visibility, and estimate their tasks without having to leave the board. Changes were made to sprints, which are no longer linked to fix versions. This lets developers manage their Sprints and fix versions independently, wrote product marketing manager Natasha Katson in a JetBrains blog post.

Another important feature is the Gantt Chart, which helps developers plan project tasks on a timeline. They can follow their progress to track their project, and review issues from multiple projects. Developers can also prioritize which issues are scheduled before others, wrote Katson.

In YouTrack 7.0, updated Backlog allows developers to easily manage issues, prioritize them and add subtasks. They can also add issues as cards or swimlanes to the board. YouTrack also supports live updates on both the Board and Backlog.

Tech leaders join together to form Partnership of AI group
A few large technology companies are joining together to create a non-profit organization that will work change the public’s understanding of artificial intelligence technologies and the best practices are for this industry.

Amazon, DeepMind/Google, Facebook, IBM and Microsoft will create the Partnership on AI, which will seek support from nonprofits and policy and ethics specialists to join its board to address some of the challenges and opportunities in the field of AI.

Together, they will work on conducting research for best practices, publish research under an open license, and collaborate with people and AI systems. The organization’s founding members will contribute their own financial and research resources to the group, and they will share leadership with third parties, especially academics and user group advocates.

PostgreSQL 9.6 released
The latest version of the open-source database PostgreSQL has been released. This version allows users to both scale up and scale out high-performance database workloads, and additional features target performance and usability.

PostgreSQL 9.6 adds support for “parallelizing some query operations, enabling utilization of several or all of the cores on a server to return query results faster,” according to a PostgreSQL press release. Parallelism can speed up Big Data queries more than previous versions, depending on the circumstances.

With this release, there are two new options to PostgreSQL’s synchronous replication features. Now it allows for configuring groups of synchronous replicas, and the “remote_apply” mode creates a consistent view of data across multiple nodes.

According to a Facebook post by Nick Anderson, a Facebook security engineer, the company worked with engineers from Trail of Bits to develop the kit for Windows. Trail of Bits shares its tools and expertise in reverse engineering, cryptography, and software exploits to help companies with security challenges.

To get started, developers can check out its Windows documentation, development environment, and a single script. Once the build is installed, developers can begin coding. According to Anderson, this port of osquery gives developers the “ability to unify endpoint defense and participate in an active open source community.”