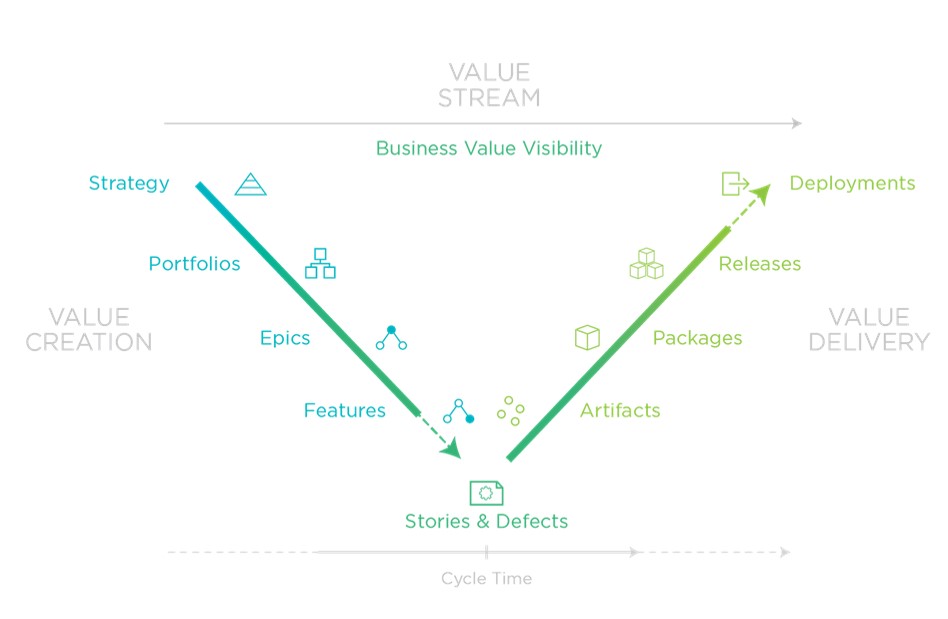 VersionOne wants to give users full visibility from strategy to development to delivery. The company announced its Fall Release with new and improved DevOps features, as well as support for agile methodologies.

The improved schema generation allows users to use the schema definition to document APIs. API client enhancements allow users to test their project with the Core API client, and to write tests that can run against a live service.

Rust 1.12.1 released
The Rust programming language is providing another update weeks after the release of 1.12. According to the team, the 1.12 release was one of the most significant releases of the language since 1.0, but due to a number of regressions, the team is releasing 1.12.1.

The team explains the point release is not a security release, but rather a release to get rid of any bugs.

“The Rust team cares deeply about the stability of Rust, and about our users’ experience with it,” the Rust Core team wrote in a blog post. “We could have told you all to wait, but we want you to know how seriously we take this stuff. We think it’s worth it to demonstrate our commitment to you by putting in the work of making a point release in this situation.”

“IT teams are under tremendous pressure to deliver and operate infrastructure rapidly to support the needs of the business and its customers,” said Nigel Kersten, CIO of Puppet. “By combining enhanced governance from vRealize Automation with Puppet’s ability to dynamically provision and configure infrastructure on demand, a developer can now make a request and receive fully compliant and provisioned infrastructure whenever it’s needed.”