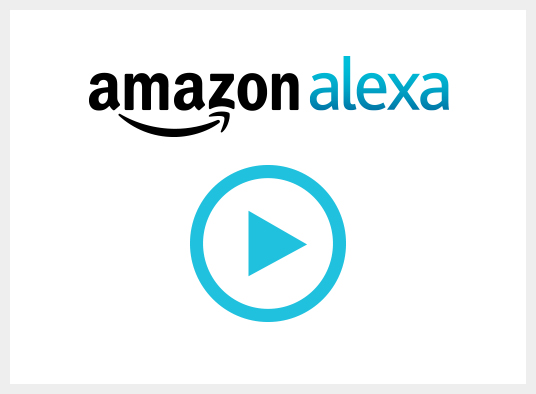 Amazon is hosting its annual competition for university students who are passionate about accelerating the field of artificial intelligence. The challenge this year is focused on developing a social bot, which Amazon’s Alexa digital assistant can use to communicate with humans on popular topics or events.

Amazon will award the winning team US$500,000, and a prize of $1 million will be given to the team’s university if their social bot is engaging enough with users, such as one that can communicate with humans for 20 minutes on a variety of topics.

Additionally, 10 teams of students will be selected to win a $100,000 stipend, Alexa-enabled devices, free AWS services to support their development efforts, and support from the Alexa Skills Kit team.

What’s new since beta 9? This new extension introduces new features and bug fixes. Beta 10 was released with ChildWindow, ToolTip, ContextMenu, Popup, and a new “Picker” feature. New advanced tools in the simulator have the ability to execute custom JS code, view the history of the JS code executed by the simulator, and count the number of DOM elements of performance optimization.

A list of bug fixes, including the “XmlReader is stuck” error that occurred during serialization and WCF calls, is available here. The beta, while free, is limited to the first 10,000 downloads.

Docker for Java developers e-book
A new e-book that discusses how to get the most out of Docker containers when working in Java is available for developers to download today. The book highlights how containers are used in development and production, and how NGINX and NGINX Plus bring advantages in Dockerized environments.

The book, “Docker for Java Developers,” is written by Arun Gupta, a founding member of the Java EE team. He started at Sun Microsystems, then at Oracle, and has been on the staff of JavaOne for 15 years.

The book goes into detail about two trends in the world of computing: moving to the cloud and using microservices. Developers will be able to read about Docker concepts, how to get started, and how to deploy Java apps with Docker and NGINX.

The e-book can be downloaded for free here.

Rust 1.12 released
The Mozilla-backed programming language Rust has reached version 1.12. According to the Rust team, this is the most significant release since version 1.0.

The biggest feature in this release is the rustic error message format. The team has been working on the format for a while, and this is the first stable release of it. In addition, Rust is getting a new compiler back end based on the programming language’s mid-level IR (MIR). It is designed to improve compile times and reduce code size.

Other features include MIR code generation, support for three new MUSL targets on ARM, ability to build against LLVM 3.9, and a warning when tests are longer than 60 seconds.